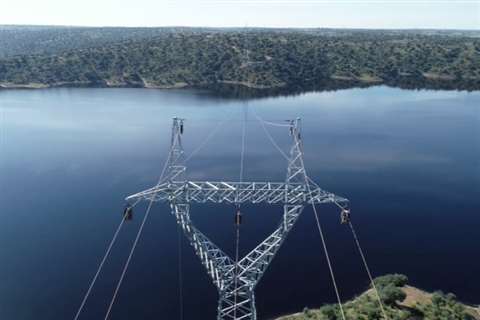 Energy company Iberdrola has bid for a US$2.5 billion contract for the installation of a new high voltage direct current (HVDC) power line in Chile.

Said to be the “first long-distance” power line in Chile, the new 600kV HVDC line will run for 1,500km from the Kimal substation in the country’s Antofagasta region to Lo Aguirre in the Metropolitan region.

Acting as part of a consortium alongside Spanish infrastructure specialist Elecnor (Celeo) and Dutch pension fund APG, Iberdrola - the consortium’s controlling stakeholder - is now leading the group’s tender submission for the project.

With a capacity of 3,000MW, the new HVDC power line project includes upgrade works to a number of existing substations and the construction of two converter stations.

The converter stations will incorporate technology from Siemens and will “support the connection of renewable energy” in regions where there is a high demand. 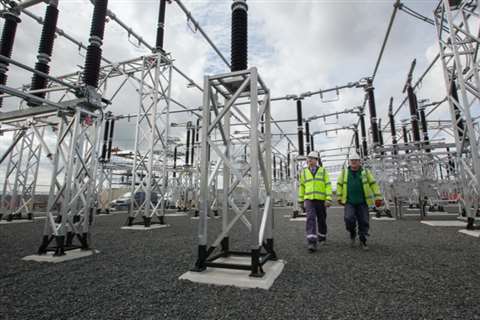 The company, which already operates over 1.2 million kilometres of electricity transmission and distribution lines globally, said, “Chile has the potential to be a new growth market for Iberdrola, following the company’s entry in to new European and Asia Pacific markets in the last 18 months, and new investments announced to strengthen its position in core markets.”

According to Iberdrola, the contract award will be announced on 13 December, 2021. While no start date for the project has been indicated, the installation is expected to be completed in 2028. 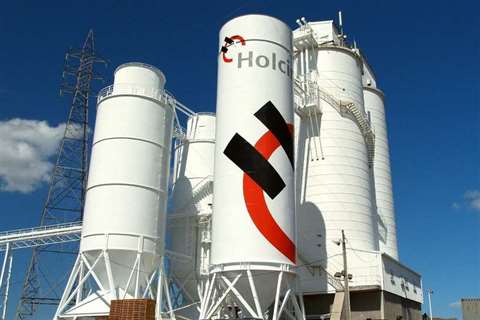 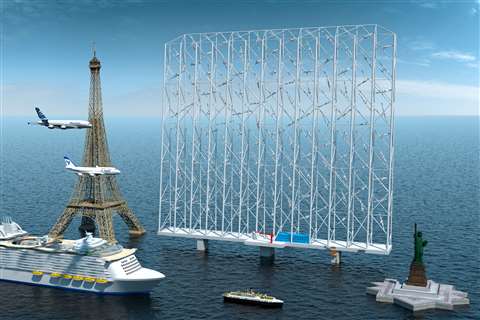