As the use of hydrogen across the construction sector gathers pace, we take a look at some recent announcements from companies that are joining the revolution

JCB has signed a deal said to be worth billions of euros, to buy green hydrogen from Australian energy company Fortescue Future Industries (FFI).

The purchase will make FFI the UK’s largest supplier of the clean fuel, while driving forward JCB’s plans to launch hydrogen-powered construction equipment onto the market.

JCB chairman Lord Anthony Bamford told the BBC that pursuing the use of green hydrogen in the construction industry was “the right thing to do”.

The company has targeted Q4 2022 as the launch date for the first customer machines.

Temporary power specialist Aggreko has launched a Greener Upgrades initiative that will see the launch of new products including hydrogen powered generators and an online emissions estimator.

Among the new releases will be hydrogen power generation units and fuel cells integrated with battery storage, to form a 45kVA hybrid solution.

China Yuchai International, an OEM manufacturer and distributor of engines for on- and off-road applications through its subsidiary, Guangxi Yuchai Machinery Company (GYMCL), has entered into an agreement to develop hydrogen fuel cell powertrain systems for the national market.

Based in the Daxing district of Beijing, the project will be a joint venture between Yuchai Xin-Lan New Energy Power Technology Company and Beijing Xing Shun Da Bus Company.

The project will focus on development of components and complete fuel cells for use in on- and off-road applications.

The company said that as of now gensets powered by mtu Series 500 and Series 4000 gas engines can be operated with a gas blending of 10% hydrogen and that beginning in 2022, operation with a hydrogen content of 25% will be possible. 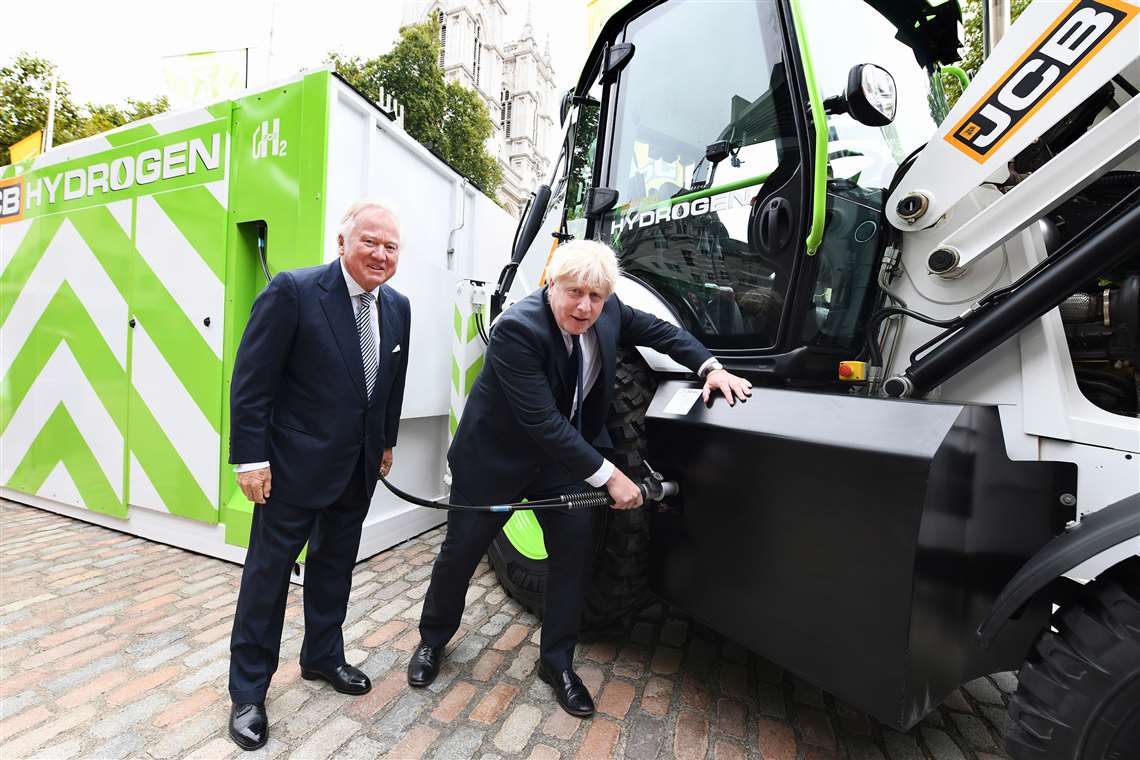