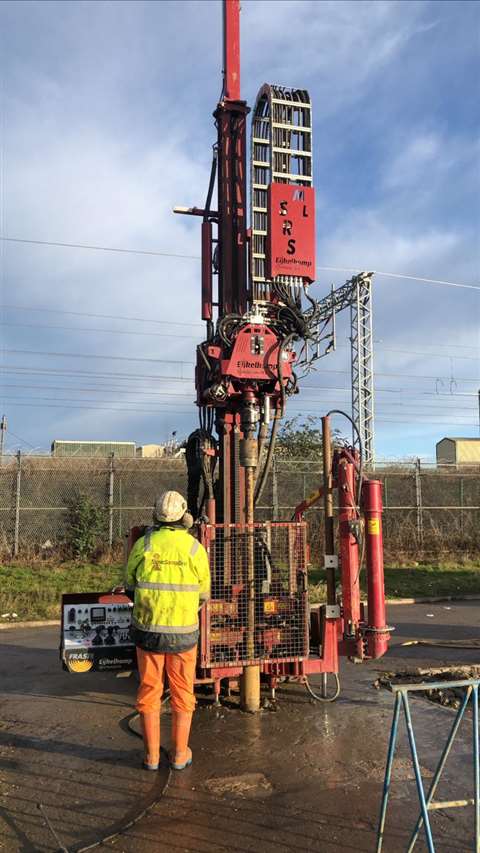 Ground penetrating radar (GPR) testing is frequently overlooked in the geotechnical world; quite surprising considering it functions as an important, non-intrusive component to many different types of site investigation.

This dismissal can, for the most part, be put down to how efficient the GPR process is; getting the job done quietly without leaving a trace.

This testing method is typically used to find buried services, prior to a meticulous evacuation. It can, however, also be used to identify sinkholes, as well as features of karst geology.

But, with all of this in mind, how does this investigative method actually work? Why do we need it? Are the results always reliable?

The term ’radar’ is quite deceptive; typically conjuring up ideas of modern - perhaps even futuristic - technology.

Surprisingly, however, this particular testing method is close to 100 years old, with the first radar technology dating back to the late nineteenth century.

Dr. Hülsenbeck patented his pulse radar system in 1926; a technical milestone that led to the inception of radar being utilised in a geotechnical setting.

This method of investigation involves pulses of energy being sent into the ground of the site being investigated.

How does GPR work?

The GPR transmitter emits radio waves of a high frequency, which are sent into the ground. Should these waves hit any buried material, such as concrete, the pulse will either be reflected or scattered back up towards the surface.

Each returned pulse will have particular characteristics, recorded by the GPR’s receiver. Following this, a comprehensive image of the subsurface can be developed. 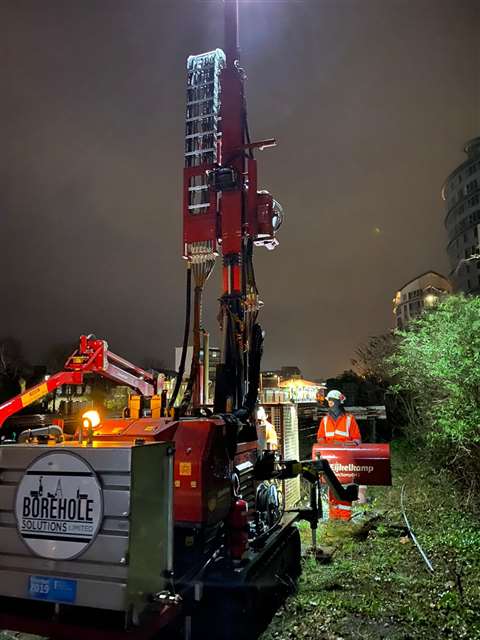 According to John Rodgman, GPR use is often overlooked. (Photo: Borehole Solutions)

The main advantage of this technique is it’s non-intrusive nature.

This is due to the fact that many of the hidden features that GPR is used to identify must be located in the least invasive way possible.

Certain utilities - such as gas works or fibre optic cables - buried beneath major arterial motorways are a good example of this.

Work in this type of setting will, inevitably, cause road closures and have a colossal impact on the surrounding areas, so, significantly mitigating downtime through the application of GPR is essential.

Aside from this advantage, GPR is relatively cheap in its operation, too.

What can GPR identify?

GPR can accurately identify pretty much any buried materials (or lack thereof) due to its method of recording even the most minute changes in the subsurface environment.

This means that, as well as detecting materials and utilities buried beneath the ground, it can also be used to detect voids, such as former coal workings and potentially dangerous sinkholes.

How accurate is GPR?

Certain factors can affect the accuracy of GPR, including material composition or moisture content. Overall, however, it is an exceedingly accurate method of mapping and surveying.

This means that anything that disrupts the process could result in an inaccurate reading. It also means that the depth the radar can penetrate will be reduced by any dense, near-surface materials. Concrete can be penetrated, but if it’s full of re-bar, for example, the signal can’t penetrate as deeply.

Regardless of this, ground penetration radar is an incredibly trustworthy method that has delivered countless reliable results over the century it’s been practiced. 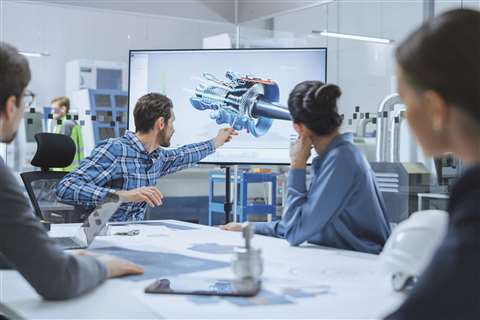 What are construction R&D teams working on?
Can investment in product development help to solve the productivity puzzle and reduce emissions?
Loading...