How a new corrosion sensor could detect bridge defects earlier

A new corrosion sensor could detect defects in bridges and other major structures much earlier than current methods. 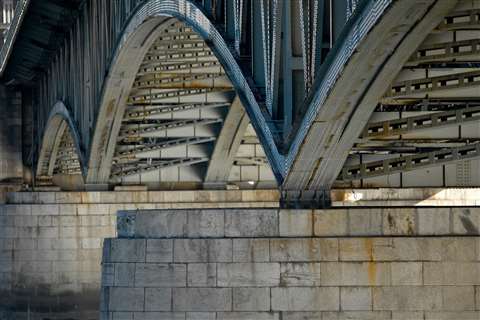 That’s the claim from researchers at Bournemouth University in the UK, who have developed and patented the sensor.

The technology involves an electrochemical cell measurement device in an electrically conductive body. The fact that the sensor has a conductive design system means that it works on any type of surface. Most current devices only work on metallic surfaces where the electricity from the sensor must pass through, according to the university.

The sensor is also wireless so that it can give readings to offsite monitoring systems.

Besides detecting corrosion on bridges and major structures, researchers also expect the sensor to be useful in detecting faults in major pipelines and aircraft.

Zulfiqar Khan, professor of design engineering and computing at Bournemouth University, led the research. He said, “Unmonitored failures lead to costly consequences. Scheduled inspections are tedious, time consuming and are mostly limited to visual or surface failures. Our latest sensor technology is a futuristic, much needed solution. It can work remotely, it works on metallic and non-metallic surfaces and can detect defects several millimetres below the surface which are not visible to the naked eye.”

His research began over a decade ago as he developed ways to prevent corrosion in a collection of tanks and military vehicles at the Bovington Tank Museum in Dorset. The work led to the development of a £2.5m conservation for the most at-risk tanks. Professor Khan’s team secured funding in 2016 from infrastructure companies in the US to enhance the technology.

Professor Khan and his team have tested the new sensor technology on a pedestrian footbridge and an automobile.

The portable sensor measures about 1m in length. It contains internal magnets that allow it to attach to metal-coated surfaces without glue or gel.

Professor Khan added: “If we can spot health risks in vehicles and mechanical structures before corrosion reaches an advanced and dangerous stage, we can avoid costly, lengthy repairs and hopefully prevent structures from being scrapped altogether.” 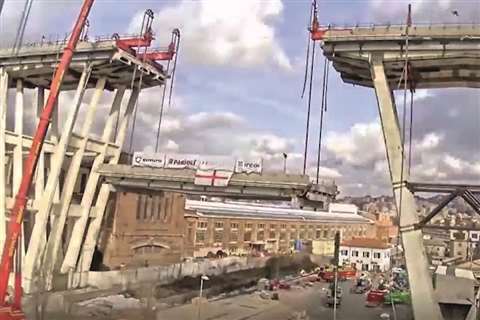 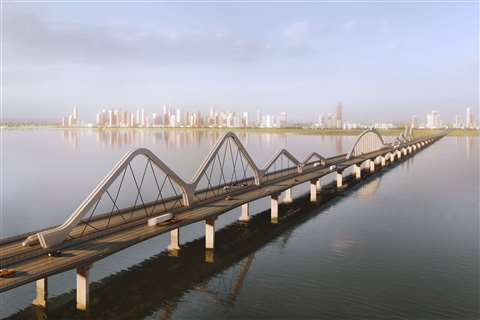