Hilti Group, the tool and fastening equipment specialist, has agreed to acquire software specialist Fieldwire for an approximate US$300 million. 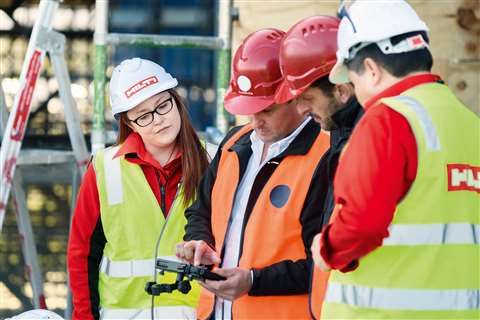 San Francisco-based technology company Fieldwire offers a jobsite management platform currently deployed at more than a million jobsites worldwide. It has offices in Paris and Phoenix.

Hilti said the acquisition will “bring together Fieldwire’s product and Hilti’s global brand and market reach to help drive productivity for contractors and on construction sites.”

Christoph Loos, CEO of the Hilti Group, confirmed it would accelerate Hilti’s capability to deliver productivity to its customers using advances in software.

“Since digitalisation has become a major driver of productivity in construction, Hilti has been investing in digital solutions for construction professionals.

“This acquisition will strengthen our software portfolio and is a logical step towards our vision of becoming the leading digitalisation partner for our customers. We intend to continue investing in the platform to create the next market leader in construction project management software.” 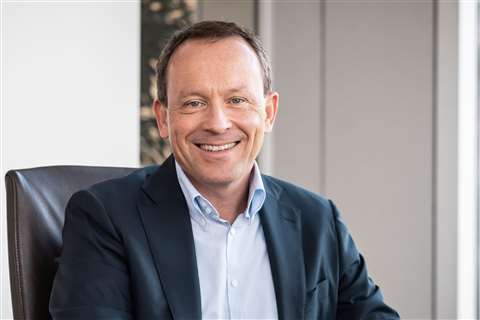 It is understood Fieldwire staff will be invited to stay with Hilti Fieldwire under the continued leadership of Fieldwire co-founders founder Yves Frinault and Javed Singha, and the newly merged company also plans to “significantly grow the team.”

Frinault, who is Fieldwire’s CEO, said “With Hilti, we have found a partner that truly shares our values and at the same time allows us to speed up our product development for our customers in new and existing markets.”

In 2017, Hilti was part of a Series B financing round of Fieldware, and has since provided ongoing guidance as the company scaled rapidly.

The acquisition is expected to close in Q4 2021 subject to standard closing conditions, including regulatory approvals.

The acqusition follows Hilti’s move, announced in early 2021, to secure “major generation change” in its management over the next two years, including a new CEO and a Hilti family appointment to the board.