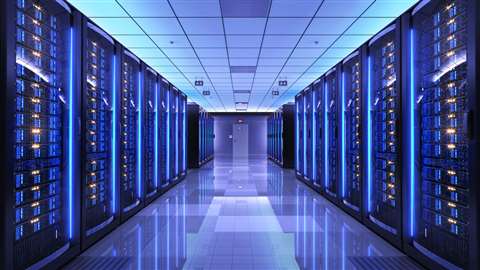 US-based technology giant Google has announced plans to invest more than US$13 billion on new and expanded data centres and offices in the US this year.

The expansion plan was announced in a company blog post. It means that, by the end of the year, the company will have a presence in 24 states in the US.

Google estimated that the construction of the new data centres will lead to the creation of 10,000 construction jobs.

The company said it spent more than US$9 billion on similar expansions across the country last year.

Earlier on this year a report estimated that the value of the international data centre construction market was US$43 billion, and is predicted to rise to US$92 billion by 2025.