FIEC looks ahead to ‘huge’ rebuild of Ukraine

The European Construction Industry Federation (FIEC) has held talks with its Ukrainian member association CBU, outlining the need for a huge programme of post-war reconstruction work in the besieged country.

In what FIEC described as a “tense and important meeting,” the president of the CBU, Lev Partskhaladze, said, “At the moment our priority is peace, but afterwards we will need to rebuild a new country from scratch.”

FIEC said specialised equipment would need to be brought in to undertake the dismantling of an enormous number of properties that have been destroyed, or partially destroyed, by missile strikes and tank engagements.

Following this, as construction waste is processed and disposed of, temporary housing structures will need to be built, before affected areas can be redesigned and redeveloped.

“The post-war needs are huge”

The meeting between FIEC and CBU officials followed the recent statement on the situation in Ukraine, released jointly by FIEC, the European International Contractors association and the Confederation of International Contractors Associations, strongly condemning the Russian invasion and calling on construction companies to act in accordance with the sanctions implemented by the European Union.

In the letter, the joint bodies insisted that, “In addition to the devastating human catastrophe unfolding in Ukraine, the war is disrupting livelihoods throughout the region and beyond. The impacts will be extensive—from reduced energy and food supplies, to increases in prices and poverty and a massive undertaking of Ukraine’s reconstruction, all of which will hamper the post-pandemic recovery around the world.” 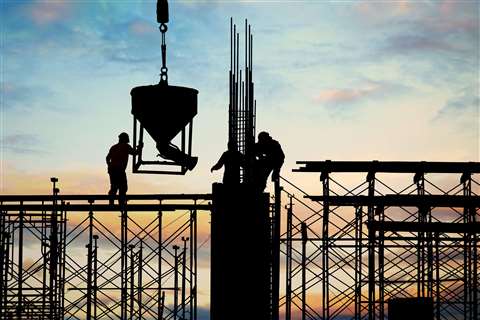 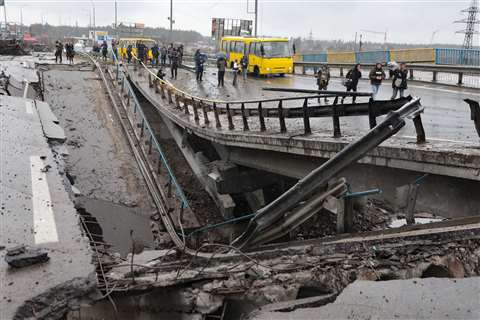 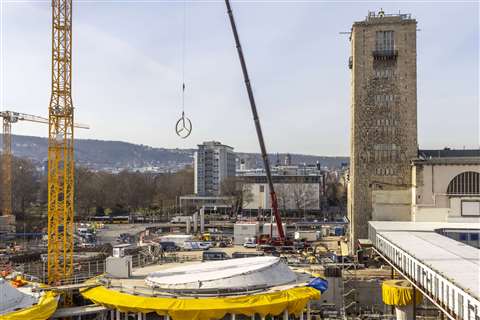 Material concerns: What the global energy crisis means for construction
How rising costs for energy and materials are impacting the global construction industry