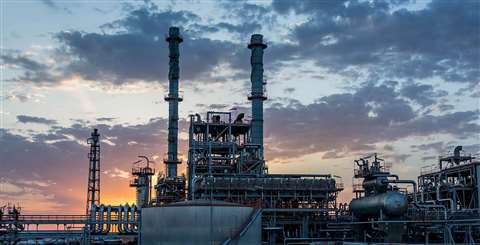 Rönesans Holding, a contractor based in Turkey, is to expand partnerships and cooperations with Japanese companies, with the company looking to work on various projects with Japanese firms with a total value of approximately US$3 billion.

The Turkey-based contractor operates in Europe, Central Asia and the Middle East and has previously overseen numerous high-profile projects, such as the Gotthard Base Tunnel, the longest railway tunnel in Europe, and Gaasperdammertunnel in Amsterdam, the longest land tunnel in the Netherlands

Japan is one of the world’s largest construction markets and is a famously stable market, with sales frequently only fluctuating by one or two percentage points from year to year.

Rönesans Holding President, Dr. Erman Ilıcak, said, “We predict that our annual average revenue will reach US$5 billion in the forthcoming years. Potentially we can obtain more than approximately US$1 billion, corresponding to 20% of our annual revenue, from cooperating with Japanese companies in the Turkish, African, Balkan, and Central Asian markets.”

He added that, with this model, Rönesans could successfully bring the end- to-end business process to developing countries with strong Japanese business partners, increasing those countries’ capacity to implement infrastructure and social reinforcement projects.