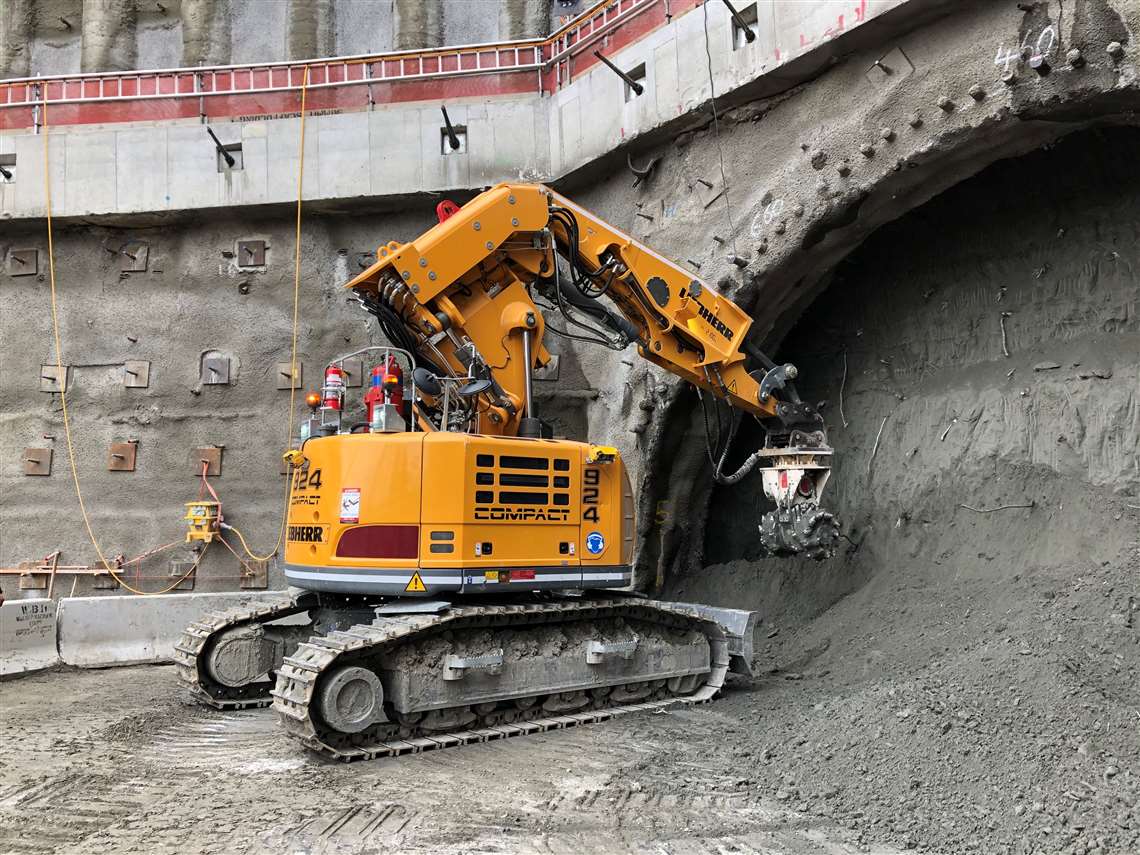 Five Erkat transverse drum cutters have been chosen for New Zealand’s largest ever transport infrastructure project, the new City Rail Link (CRL) in Auckland. Jointly funded by the Government and Auckland Council, the new CRL is estimated to cost NZD4.4 billion (US$3.1 billion).

Supplied by Erkat distributor Digga NZ, the Erkat attachments will be used for the 3.45km twin-tunnel underground CRL now under construction up to 42m below Auckland.

Two larger Erkat drum cutters are currently in operation excavating the tunnel opening. The smaller attachments will be used for wall profiling, excavating service tunnels and other tasks.

Dean Hewlett, product manager, Digga NZ Ltd, said, “CRL Link Alliance requested quotations for Erkat transverse drum cutters suitable for 8 ton, 14 ton, 34 ton and 45 ton excavators. We discussed the project application with them and determined that these attachments would be a suitable choice to handle the geological formations they would be working in.”

The transverse drum cutter attachments supplied by Digga to the Alliance were an Erkat ER1500 and ER250, two Erkat ER600’s and an Erkat ER2000-2TU. With the assistance of Digga NZ, the machines were mounted on a Yanmar Vio80 excavator, two Doosan DX140LCR excavators, and Liebherr R924 and R950 tunnel excavators, respectively.

The Erkat ER1500-1X and ER2000-2TU are now being used to excavate and create the opening point for the journey of the 7.15m diameter Tunnel Boring Machines. The smaller ER250 and ER600’s will be used for wall profiling, excavating service tunnels and other tasks. 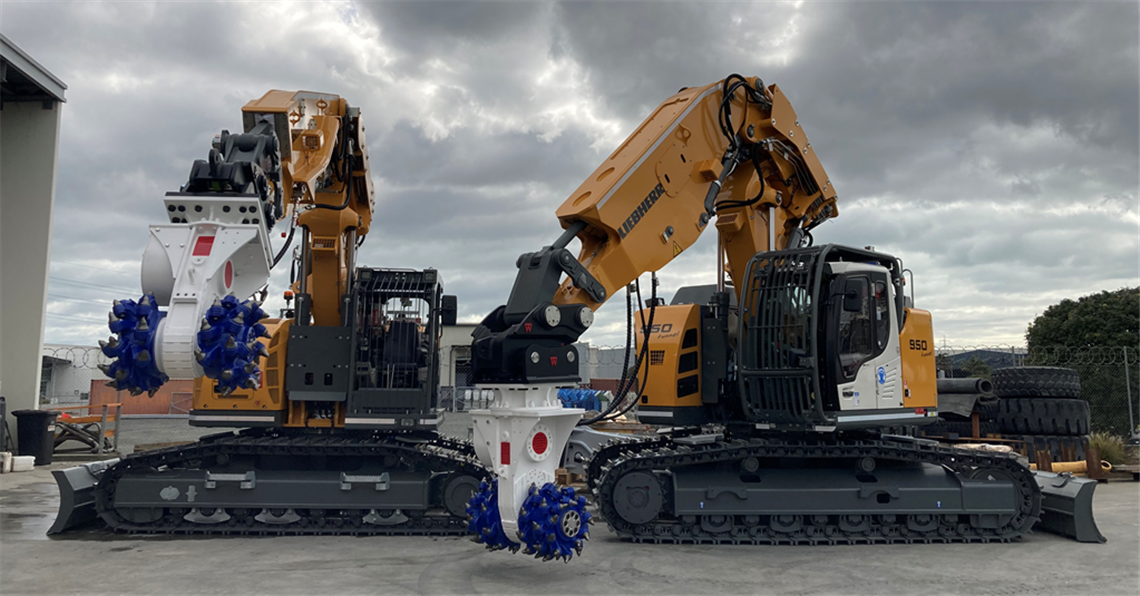 The project will transform Auckland’s downtown Britomart Transport Center into a two-way through-station that better connects the Auckland rail network and allows it to more than double its rail capacity.

The main CRL works, including stations and tunnels, will be delivered by a consortium of seven companies called the Link Alliance. Completion is scheduled for late 2024.