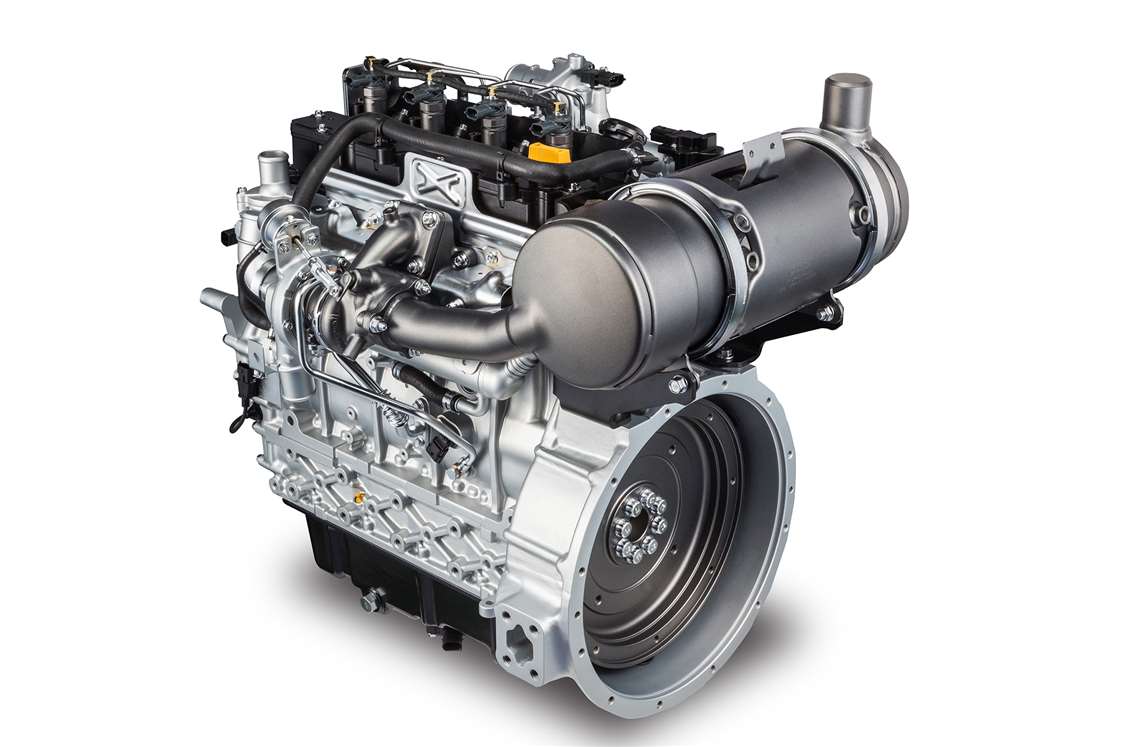 Linde China will received the first of its G2 engines from Doosan Infracore in 2023.

The company competed against several other major German and Japanese manufacturers to secure the contract, which will see its new high-efficiency G2 engines installed on the firm’s smaller forklift models.

According to Doosan, Linde China selected it as the winner based on the quality, overall eco-friendliness and the competitive price of its G2 engines.

Its small diesel and LPG engines feature the company’s patented ULFC (Ultra-Low Fuel Consumption) technology, which offers the lowest fuel and oil consumption in the class and an extended filter replacement period of 1,000 hours.

Stage V and Tier 4 compliant, the G2 engines will be installed on Linde forklifts weighing up to 3.5 tonnes for the North American and European markets.

Delivery of the new engines to Xiamen-based Linde China will start in 2023 and will be completed in 2027.

This latest order is one of several large equipment deals currently being fulfilled by Doosan.

It has been supplying its G2 engines to Germany-based Kion since 2017, and in 2018 the company signed a long-term contract with Italian tractor manufacturer Arbos.

Later that same year, it also won a 12,000 unit order with Boili - another Chinese forklift manufacturer - and in 2020 the firm also secured a 3,000 unit order from YTO, one of the largest agricultural machine manufacturers in China.