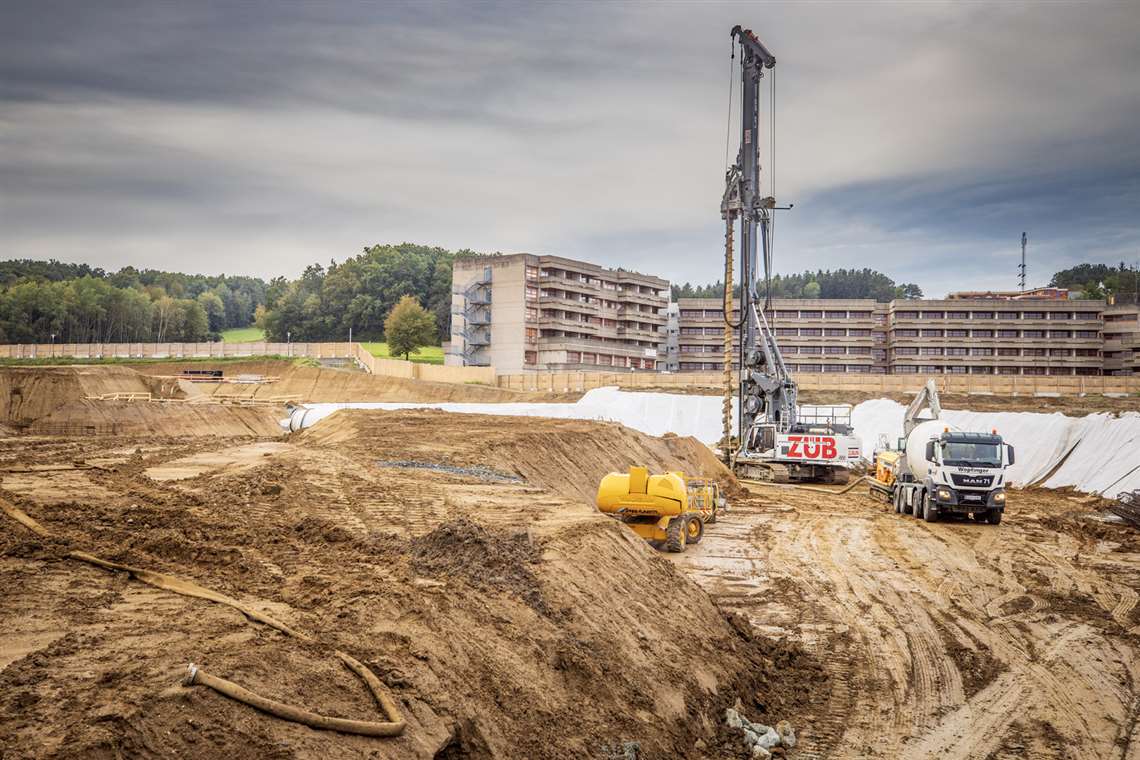 The Germany-based company, which has been operating across Europe for over 100 years, installed a total of 1,310 piles for the Burgenland Hospital Association’s (KRAGE’s) new 23,000m² medical building. Upon completion it will provide medical, nursing and therapeutic care to the region.

Use of the LIPOS technology enabled the extensive piling works, which were carred out to avoid subsequent settlement and damage to the new hospital, to be completed in three months – four weeks ahead of schedule.

The works saw Züblin take accurate measurements of the jobsite and the required position of each pile and transferred the data as a digital drilling map to the LIPOS positioning system.

The company then installed the piles, which measured 630mm in diameter, using a Liebherr THS110 concrete pump. Züblin placed the piles at a maximum depth of 16m using the continuous flight auger (CFA) method. 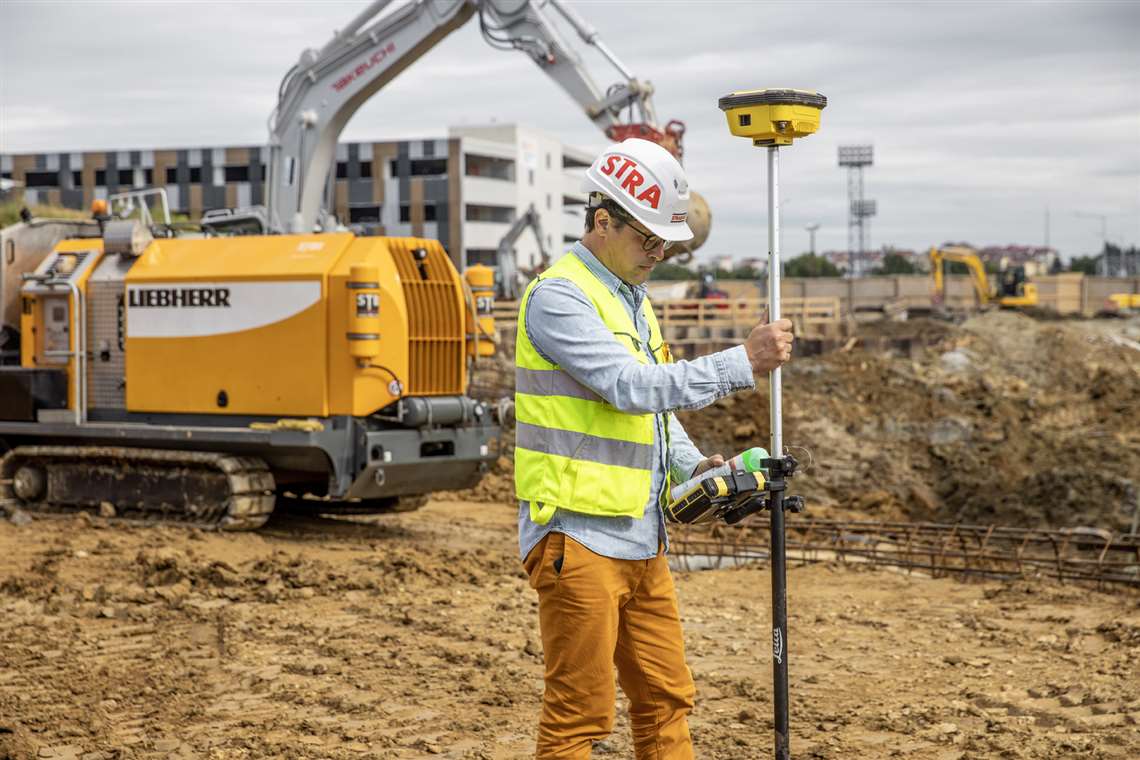 Züblin measured the jobsite to create a digital drilling map.

Harald Fugger, Züblin Spezialtiefbau’s site manager, “The LIPOS positioning system is ideally suited for completing jobsites, especially using the CFA method. It has proven itself well on the jobsite and makes working processes easier allowing continuous real time control and monitoring. Quality management is considerably improved through the automatic recording of the processes. The LIPOS system is basically self-explanatory for the operator and convinces through easy handling.” 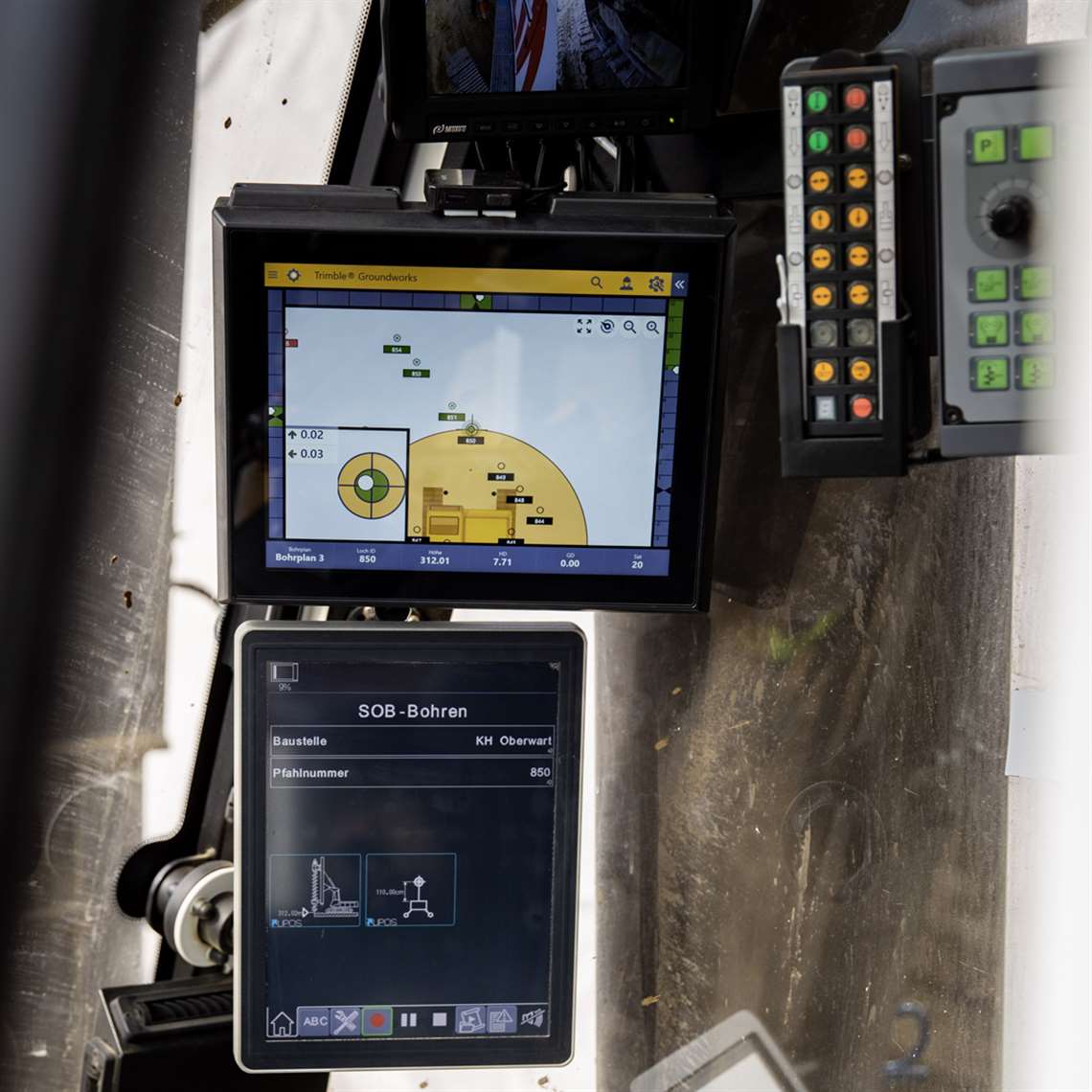 According to Liebherr, without the LIPOS position system drilling points would have to be newly measured, drawn and marked at least three times a day.

Liebherr’s LIPOS positioning system enables the operator to see the drill’s location on a monitor in the cabin. According to the manufacturer, using the positioning systems means operators have centimetre precision all the time.

The manufacturer said, “The operator no longer has to watch out for ground marking or the concrete hose. He can concentrate on important things, is more flexible and independent, and therefore, quicker in handling the drilling rig.”