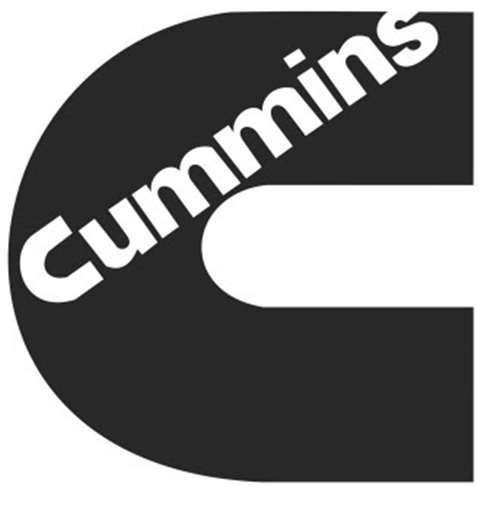 Engine manufacturer Cummins reported flat year-on-year revenues for 2013, but saw growth in the fourth quarter and expects the momentum to continue this year.

It said revenues in North America increased +3%, but were offset by international sales which declined -4%. Within international markets, declines in Mexico, India, Australia and Europe offset growth in China and Brazil.

However, in the fourth quarter, revenues increased +7% year-on-year to US$ 4.59 billion, while operating income grew to US$ 553 million compared to US$ 524 million for the same three months in 2012.

The increase in the final quarter was driven by higher revenues in North America, China and Brazil, according to the company, but partially offset by weaker sales in Mexico, India and Australia.

However, Mr Linebarger said the company was forecasting growth for 2014. “We expect revenues to grow between +4% and +8% in 2014, with earnings projected to grow faster than revenues,” he said.