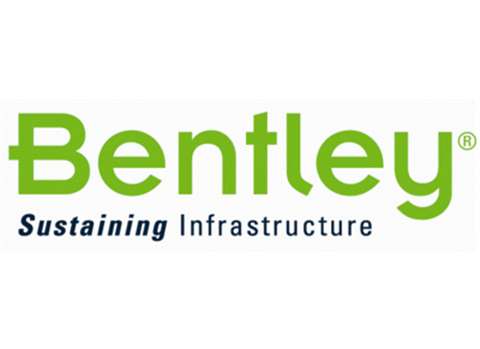 The CEO of Europe’s largest construction project, London’s Crossrail, the chairman of the Olympic Delivery Authority for London 2012, and the chief construction adviser to the UK government are among the speakers at the Year in Infrastructure 2013 conference.

Organised annually by infrastructure software company Bentley Systems, the conference is being held in London this year, from 29 to 31 October. It is open to all management-level executives in architectural, engineering and construction firms, owner-operators, and government organisations responsible for the design, delivery, or operations of infrastructure.

Bentley has also revealed the finalists in its annual Be Inspired Awards programme for outstanding achievement in infrastructure design, delivery and operation.

Innovation in Roads finalists are the NYS Route 17 at Exit 122, Wallkill, New York, US; the Jane Addams Memorial Tollway (I-90) widening and reconstruction, Boone, McHenry and Kane Counties, Illinois, US; and the Stockholm Bypass, Akalla/Häggvik interchange design contract, Stockholm, Sweden.