The UK’s National Highways organisation has submitted a development consent order application for a project to construct a new tunnel beneath the river Thames in the south-east of England. 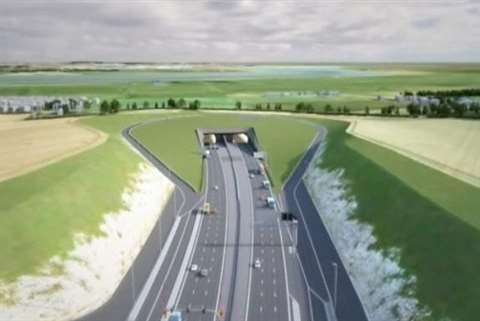 The Lower Thames Crossing project, valued at €9.4 billion, will see the construction of a 4.3km twin-bored tunnel, plus 23km of new roads, including connections to the M25 motorway that encircles London.

Once completed, the Lower Thames Crossing would be the longest road tunnel in the UK and, with a diameter of 16m, also the widest tunnel in Europe.

Following the new application from National Highways – the first for two years on the project, which was first mooted over ten years ago – opponents have called for an immediate review, citing potential environmental impacts of the construction work.

A coalition of conservation groups have written to transport secretary Mark Harper, claiming the project could be “England’s most damaging road scheme for a generation”.

The also insist that National Highways has not demonstrated that the economic benefits of the crossing make it worthy of its huge price tag.

Deputy director for the Lower Thames Crossing project, Mark Bottomley, responded, saying there was an “urgent need” for the crossing, which would be the “greenest road ever built in the UK”.

He added that, in the latest plan, the project would “reduce the impact on ancient woodland, avoid protected wetlands, and include new parks, woodland, and pathways for local communities”.

Should the project be given the green light, it is anticipated that it will open in either 2029 or 2030.

Three joint-venture bidders have been shortlisted for the tunnel construction:

For the road construction packages, shortlisted bidders are: 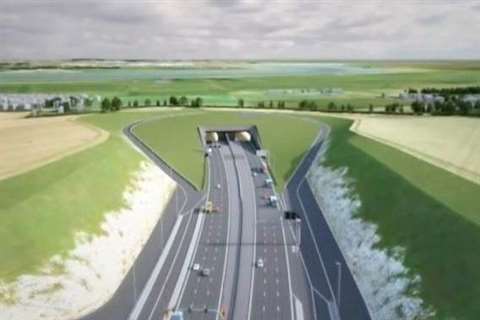 Lower Thames Crossing to be carbon-neutral
How National Highways’ proposed £8.2bn road and tunnel project will deliver on its carbon-neutral goals 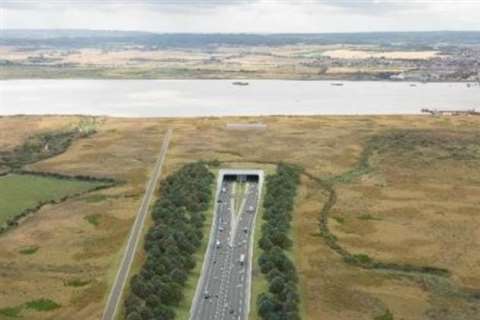 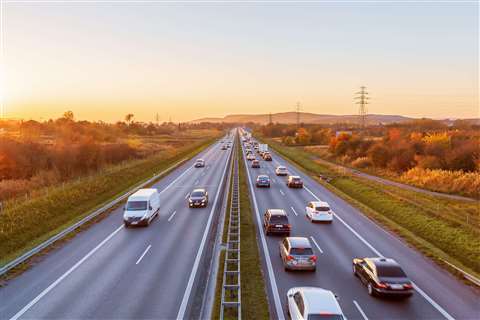