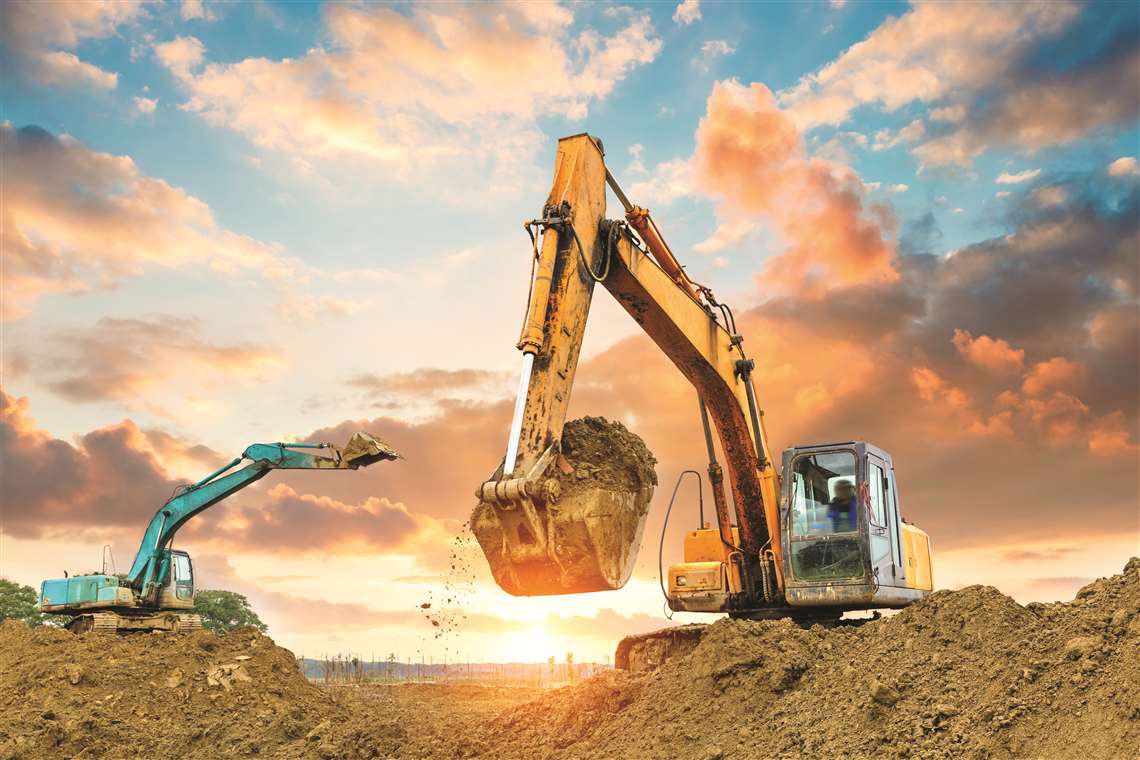 The latest Yellow Table, an annual ranking of the world’s top 50 construction equipment manufacturers by sales figures, has revealed that sales for 2020 declined by 5.5% to US$191.5 billion.

Although this is a decline, it is a much better figure than might have been expected given the Covid-19 pandemic and national lockdowns that were implemented in much of the world. It should also be noted that the 2019 table was a record-high and that, in a historical context, US$191.5 billion is a very strong figure.

The largest reason that this year’s figure for the table is not considerably lower is China. China was the only major construction equipment market to grow in 2020, with the government quick to put a stimulus plan in place as early as April, that drove an immediate surge in equipment sales. Accordingly, Chinese firms have placed very strongly in this year’s list.

Click here to view the latest Yellow Table by International Construction magazine in the latest issue and read the full analysis.

The top ten construction equipment manufacturers in the world for 2020 are: 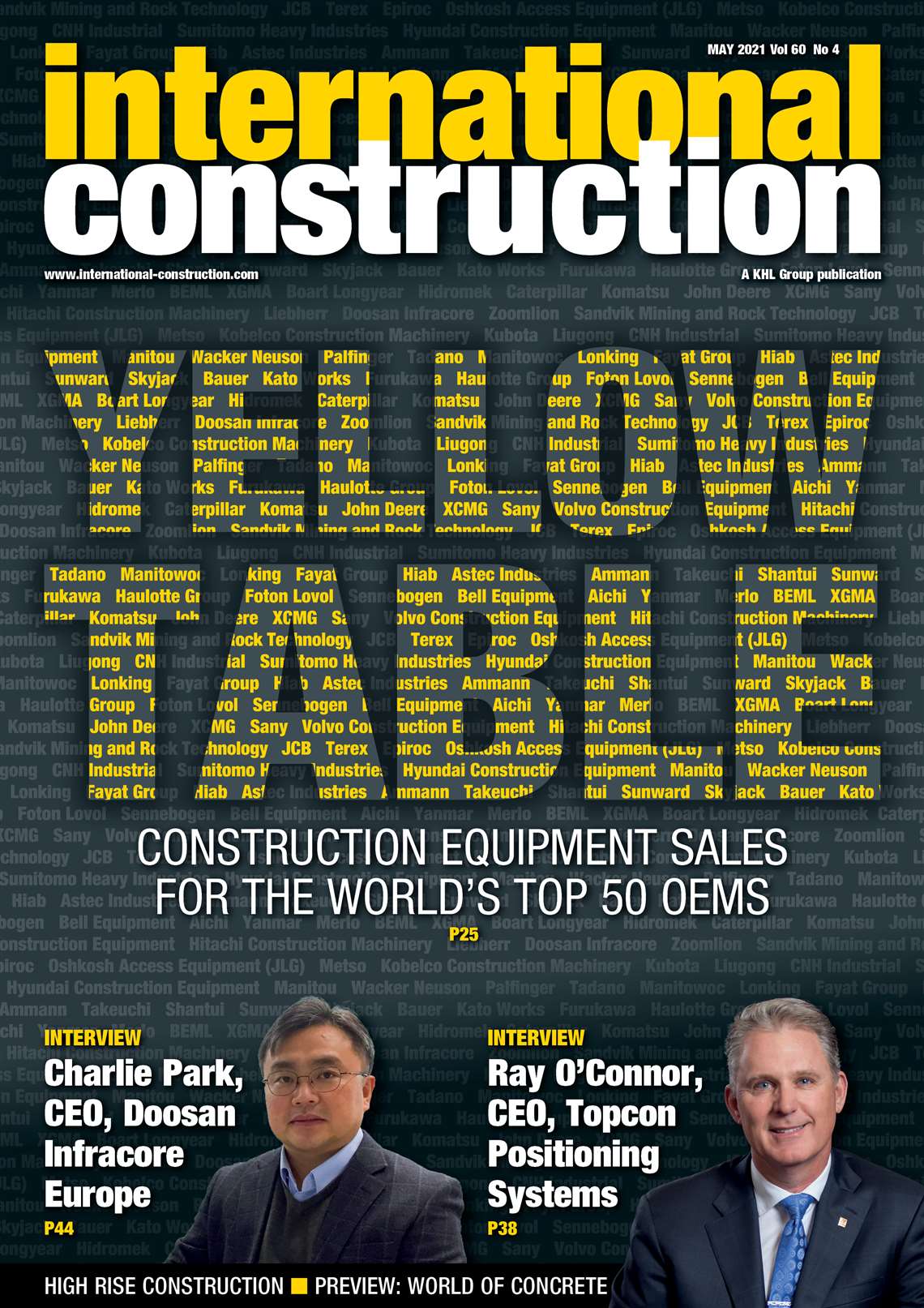 South Korean-based Doosan drops one placed in this year’s Yellow Table, from number ten to nine. With Hyundai Heavy Industries confirming its takeover of Doosan Infracore with shares of just under 35% giving it management control of the company it will be interesting to see how this impacts sales for the two companies in the future. 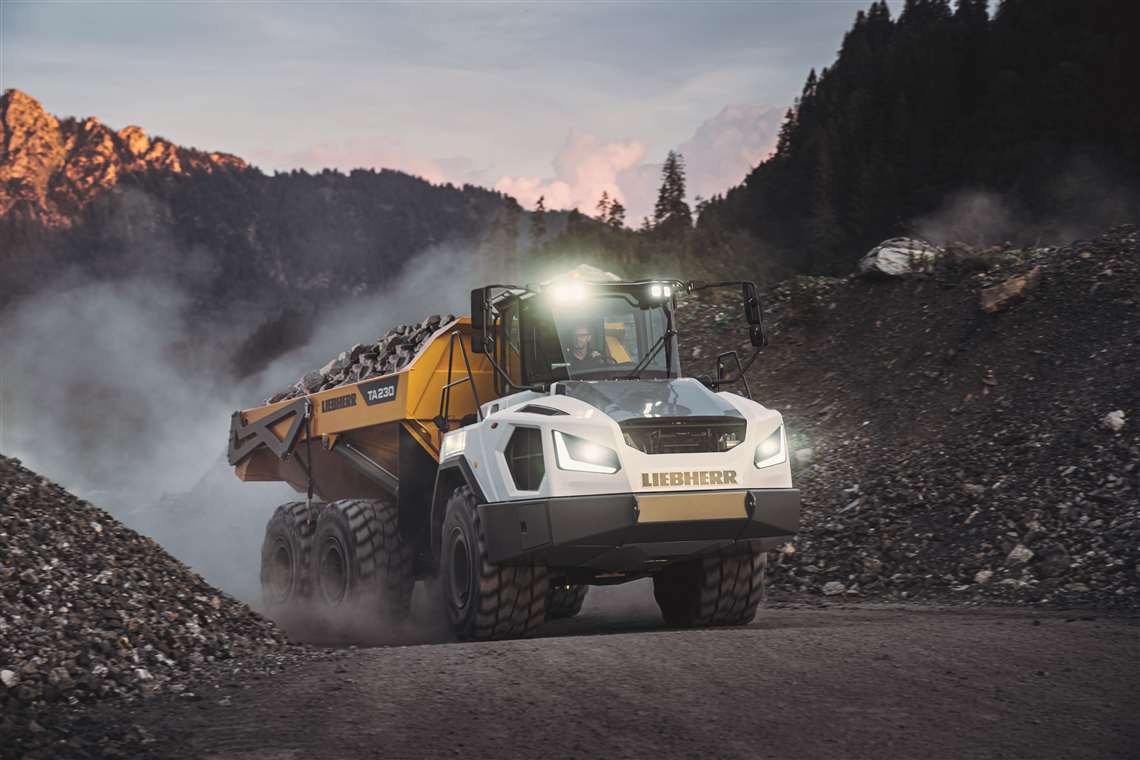 The TA 230 Litronic from Liebherr

The Liebherr Group’s main market is in Europe, with Germany the country where it sees the most sales. With much of Europe under lockdown conditions for sizeable portions of 2020, it is no surprise to see the manufacturer fall one place, from number eight to number nine on the list.

Japan-based Hitachi had construction equipment sales of US$8.5 billion, a decline from last year although the fall was not as large as some of its competitors. The company also drops one place on the list from last year. 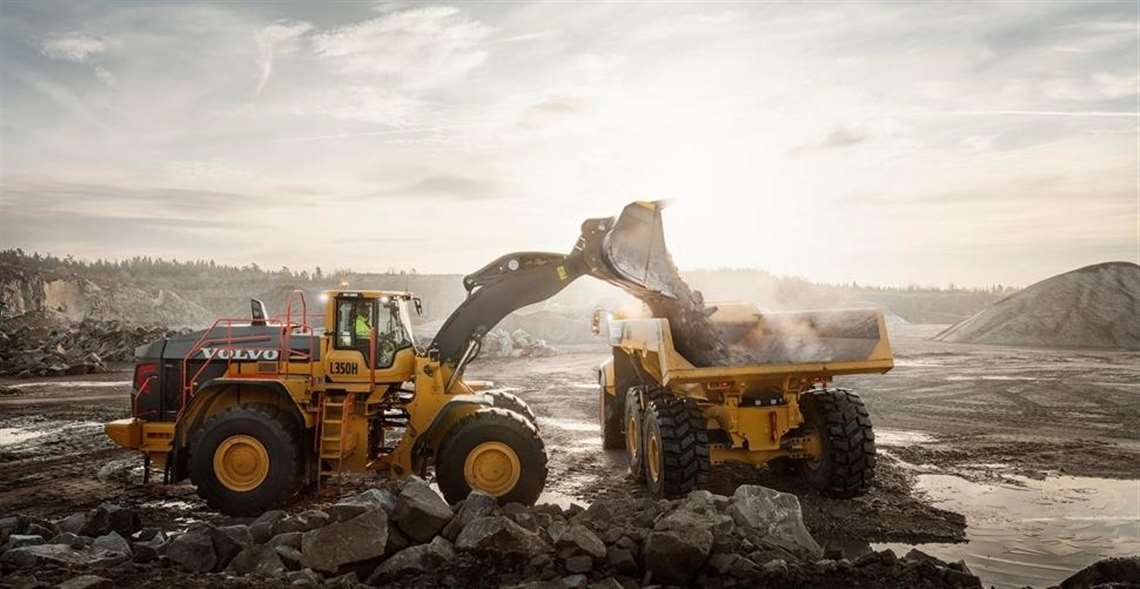 Volvo CE dropped one position on this year’s list

Volvo Construction Equipment (Volvo CE) had sales of US$8.8 billion compared to last year’s US$9.3 billion. The company is one of the leading OEMs when it comes to electric construction equipment, which could stand it in very good stead in the future.

US-based John Deere saw the biggest drop in the top ten, falling from third last year to sixth. This could, however, be viewed as something as a balancing out, as last year the company jumped from number nine on the list to number three – an unheard of rise in the top ten – due to the purchase of the Wirtgen Group. 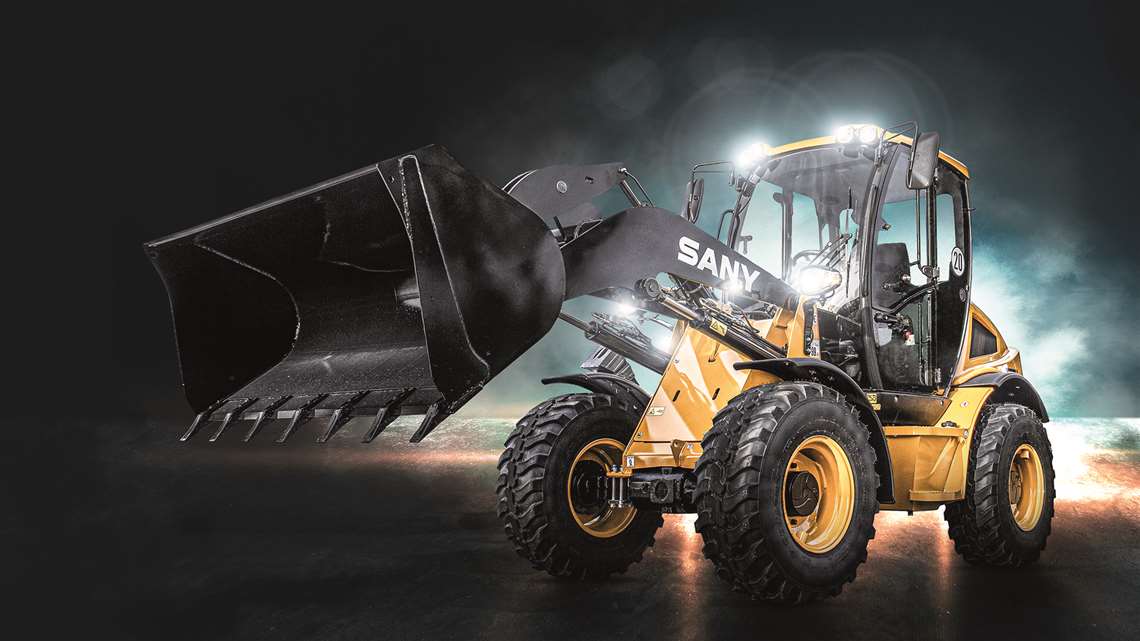 Sany has seen an extremely strong increase in sales – from US$10.9 billion in last year’s table to US$14.4 billion. The company has seen especially strong excavator sales.

Remaining just ahead of Sany is XCMG, which breaks into the top three of the Yellow Table for the first time in the company’s history, a rise of one place from last year. XCMG had sales of US$15.1 billion.

Komatsu remain at number two on the list, although the gap to the third placed company has narrowed considerably. Japan-based Komatu saw sales of US$19.9 billion, a drop from last year’s US$23.2 billion.

Caterpillar remains, once again, the world’s largest OEM when it comes to sales

Caterpillar retains its traditional position as the world’s biggest construction manufacturer with sales with sales of US$24.8 billion – approximately 13% of the total of the whole table. Last year’s table saw Cat’s sales equating to a 16% share of the whole table, which shows the firm’s slight relative decline in sales, but the US-based company is still comfortably out on top for overall sales. 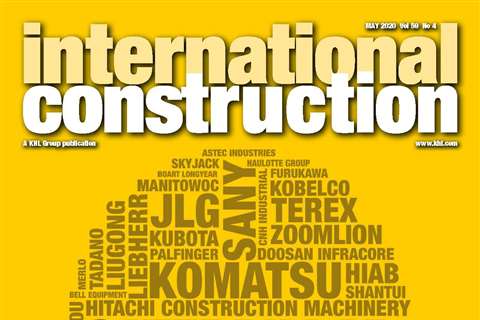 Yellow Table 2020
Construction equipment sales among the world’s biggest OEMs increased to record-breaking levels in 2019, but the industry waits to see the full impact of Covid-19