China-based property developer Evergrande is reported to have failed to deliver a preliminary debt restructuring plan that it had previously promised would be complete by 31 July. 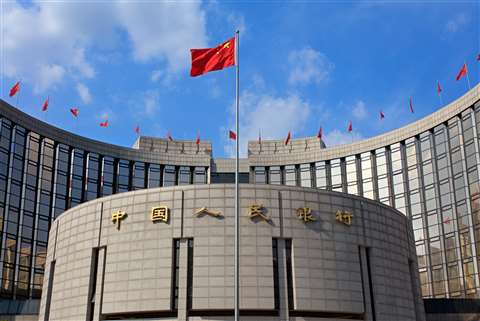 The news follows reports that the country’s property sector is currently facing difficulty, dealing with a growing mortgage boycott as buyers are refusing to make their mortgage repayments.

Developers have had to suspend construction on millions of apartments nationwide over the past year – leaving a significant number of stalled projects and unfinished homes.

It has been reported that China’s central bank, the People’s Bank of China, will initially lend property developers a trillion yuan (US$148 billion) to help improve the situation but there are growing concerns that the unfinished projects will have little to no value as a result of the debt many property developers in the country have.

At the start of the year, China had predicted Gross Domestic Product (GDP) growth of 5.5%. However, after further lockdowns, which led to a halt in manufacturing and prompted supply chain issues across the globe, the country’s economy has seen only a 0.4% year-on-year growth in the second quarter of 2022.

The International Monetary Fund recently predicted that China’s economy would grow by 3.3% in 2022, a significant drop from the 8.1% growth it enjoyed in 2021.