China is reported to have broke ground on an 80 billion yuan (US$11 billion) renewables project in Inner Mongolia as part of a clean-power rollout to meet the nation’s ambitious climate targets. 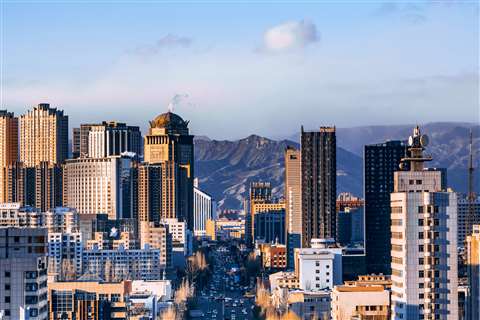 The facility, located in the Kubuqi Desert, is set to become the world’s largest renewable project in a desert region.

According to a report by state media Xinhua News, the project will be able to transmit 40 billion kilowatt-hours of electricity to Beijing, Tianjin and Hebei province annually, with more than half from clean power. 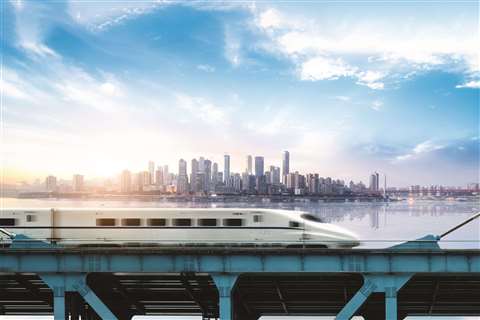 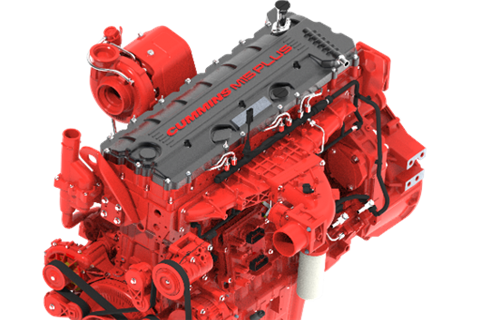 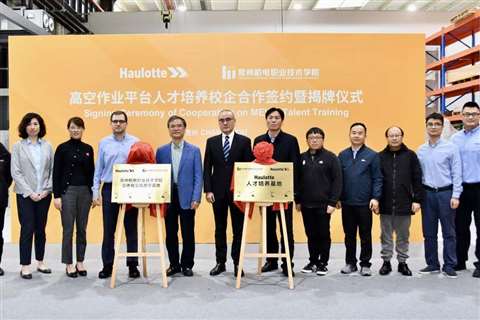