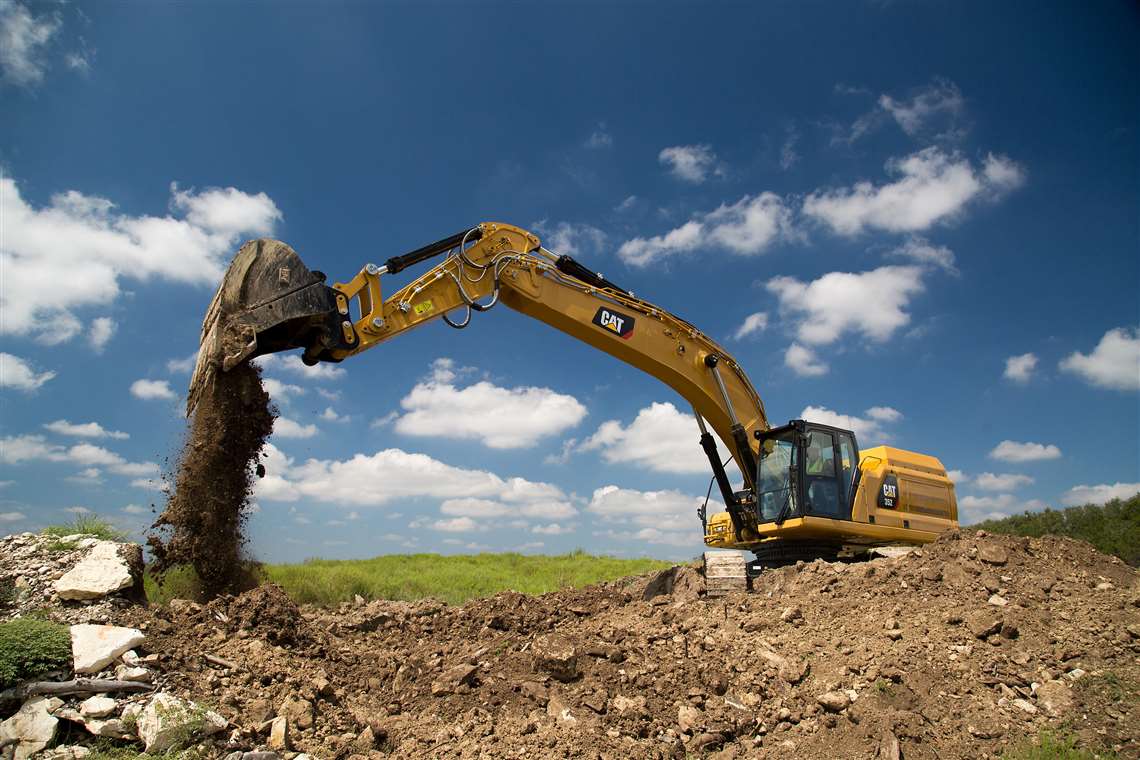 Caterpillar has launched the new 395, 374 and 352 excavator models as part of its Next Generation equipment line.

Now available in the European market, the three new models are all upgrades to Cat’s F-Series machines, and are said offer increase efficiency, lower maintenance costs and more durability.

According to the manufacturer, the model is 10% more fuel efficient, requires 15% lower maintenance costs and offers a 45% improvement in efficiency, when compared to its predecessor.

It includes a new Smart Mode system that automatically matches the engine and hydraulic power to digging conditions, and an on-demand fan that operates only when needed to reduce fuel consumption. The main control valve in the electrohydraulic control system also eliminates the need for pilot lines, reduces pressure losses and saves fuel. 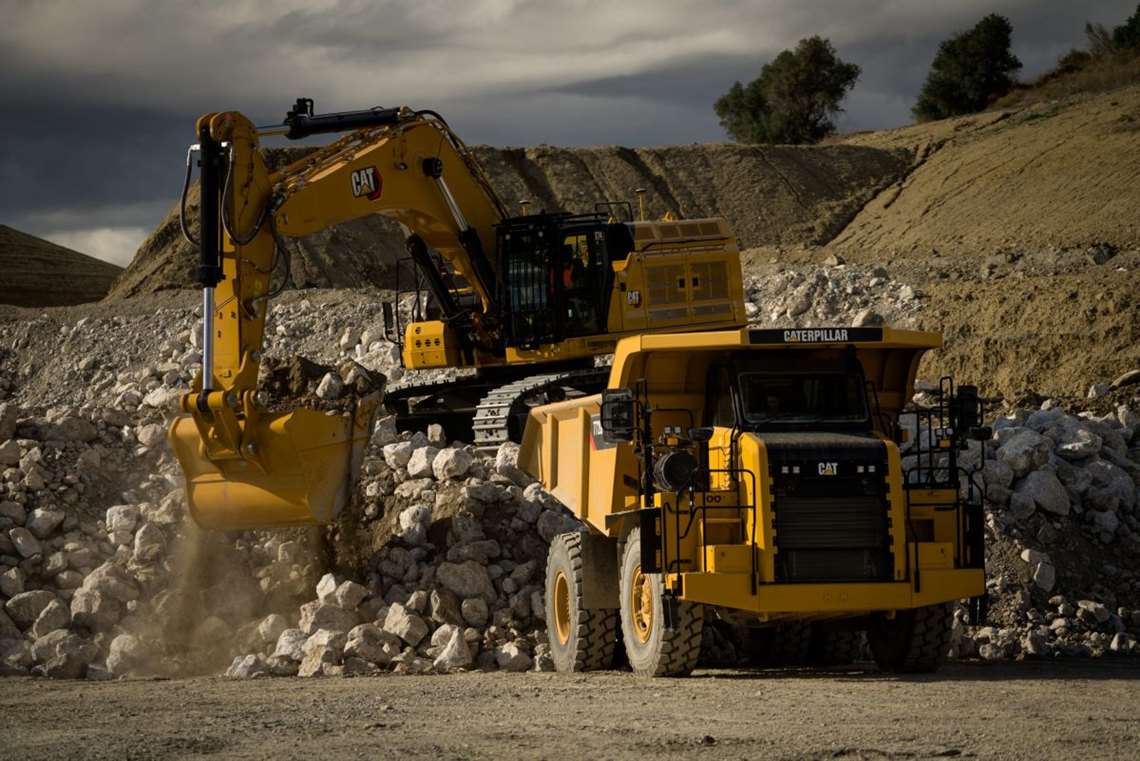 The successor to the 374F model, the 374 excavator includes a Cat C15 engine

“What that means for owners and operators is higher operating efficiency and smoother, more predictable performance when multitasking with the excavator.”

The successor to the 374F model, the 374 excavator includes a Cat C15 engine and has an operating weight of 70.7 tonnes (70,700kg). It is also equipped with booms, sticks and frames that are twice as strong as those on the previous model and offers 20% lower maintenance costs.

Alongside the 375, Cat’s new 395 excavator provides up to 10% more production, two times more structural durability and up to 20% maintenance costs than the 390F.

“We increased swing torque and stick force by 10%. These increases enable contractors to use larger buckets for much greater productivity,” said Abbott.

Cat says that the hydraulic return filter and fuel system filters of all three models have increased service lives of 50% and 100% respectively, which allow for extended and synchronised maintenance intervals and lower the long-term cost of the machines. 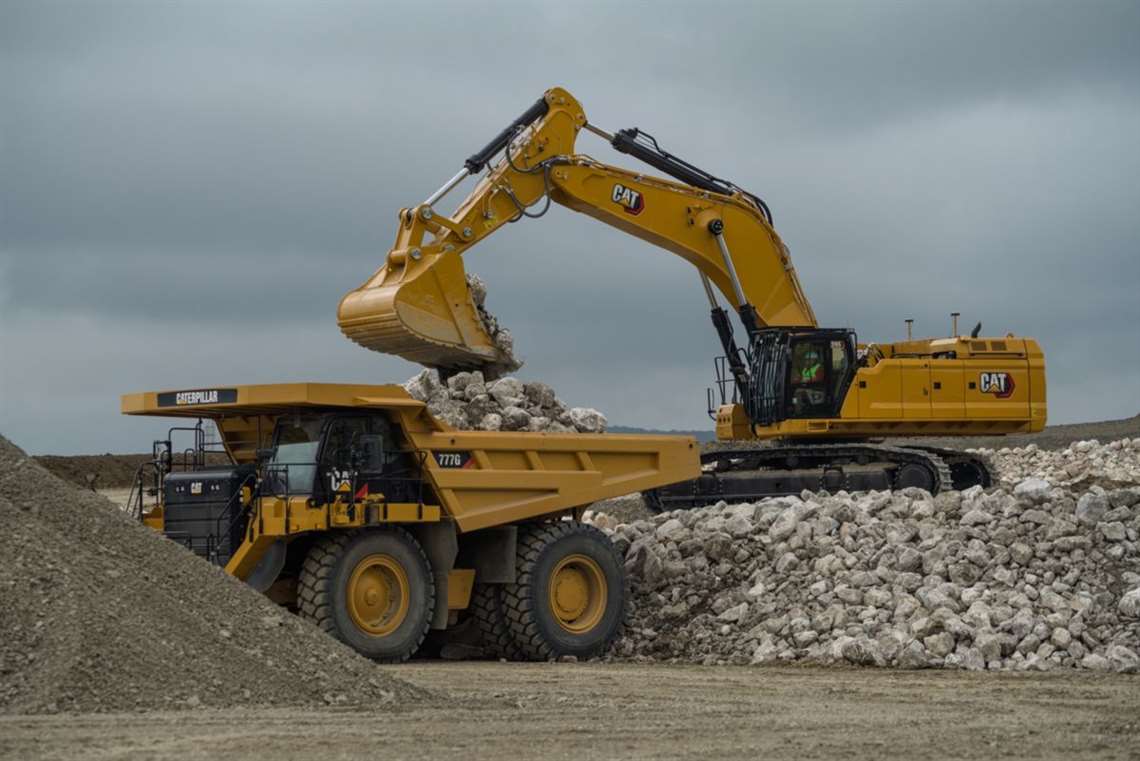 On the technology side, the 352, 374 and 395 all include Cat Payload, which provides ongoing weighing and real time estimates Lift Assist.

Also included in the Next Generation models is Cat Grade 2D for visual grade guidance to grade via the standard touchscreen monitor and E-Fence, which stops the machine from moving outside a defined area. While this feature helps to protect the machine, underground utilities, and other objects from damage, the Cat Product Link telematics system provides managers with critical machine data.

While the 352 comes with a Deluxe cab, both the 374 and 395 are available with either a Deluxe or Premium cab. Both types of cab come with a front-facing control panel, keyless pushbutton start and a touchscreen monitor with jog dial keys as standard. 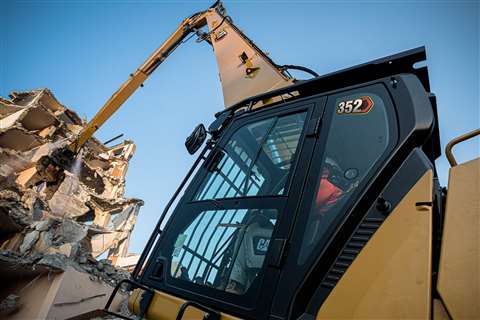 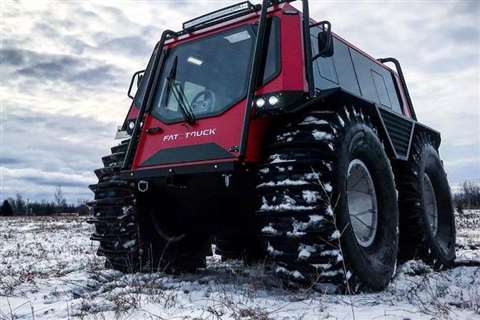 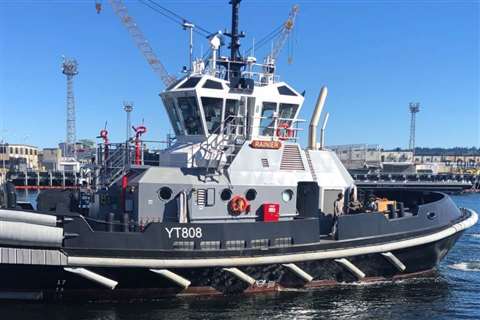