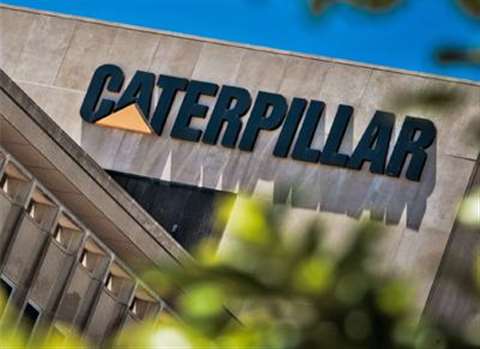 Caterpillar may close its Joliet plant in Illinois, US, by June 2019 – although the date has not yet been confirmed.

The company will be laying off 285 workers between January and June 2019, according its latest layoff notice with the state

She added, “We have reached an agreement with the IAM (International Association of Machinists) to extend the current Joliet contract into 2019 to complete the work at the facility so we can meet customer needs.”

The status of the plant, which was opened in 1951, has been in question since 2015, when Caterpillar announced it was considering moving all production lines to factories in Mexico and turning the Joliet facility into a distribution centre.