Christchurch City Council has voted to approve the Besix Watpac design and construct contract to build the AUD$683 million (US$468 million) Te Kaha stadium after more than a year of design and consultation.

The company, which recently completed its work on the energy-neutral Sluishuis building in Amsterdam, is the lead contractor in the Kōtui consortium which was appointed in March 2021 to deliver the stadium. The team also includes architects Warren and Mahoney, and global stadium designers Populous and Mott MacDonald.

Mark Baker, Besix Watpac CEO, said, “Besix Watpac and our team have worked in some capacity on nearly every major stadium and venue in Australia and internationally the Besix Group has completed some of the world’s most iconic stadiums, but this will be our first stadium build in New Zealand. To win this project is a major milestone and validation of our position as stadia experts.”

Once complete, the 30,000 seat stadium will host international entertainment and sporting events and feature a fully enclosed roof. 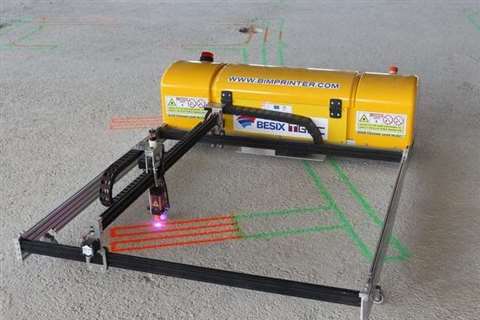