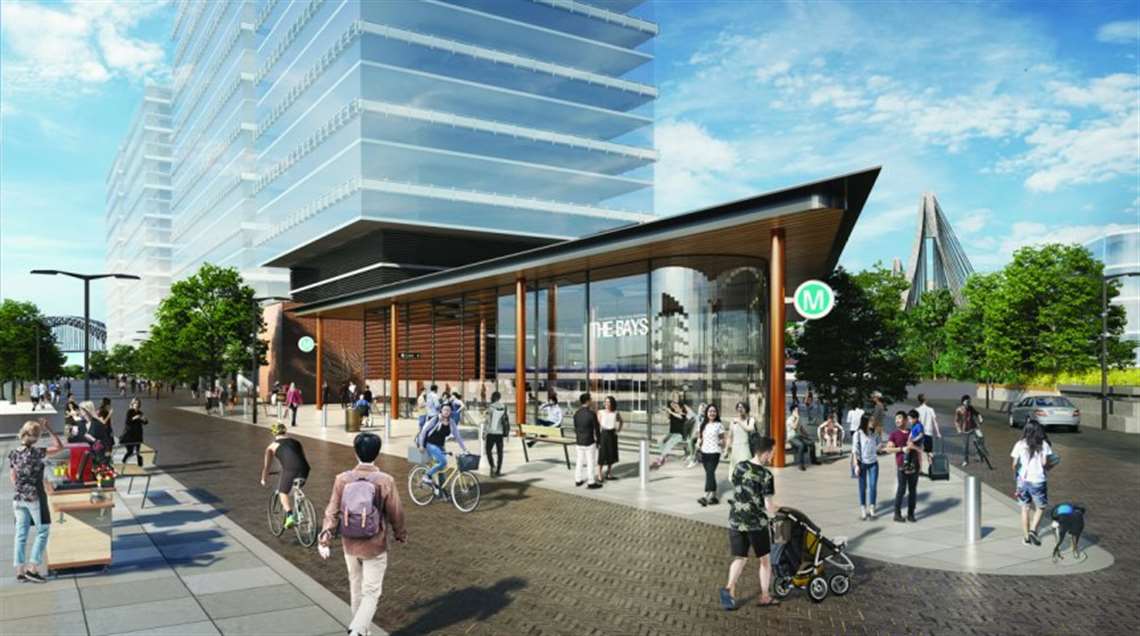 An artist’s impression of the Bays Precinct Station

Bechtel has been selected by the New South Wales (NSW) Government in Australia as its Integration and Delivery Partner for the Sydney Metro West driverless metro rail line.

The line will connect Greater Parramatta and the Sydney Central Business District, cutting travel time between the two destinations to about 20 minutes.

This project for the NSW Government has been called a ‘once-in-a-century infrastructure investment’ that will transform Sydney for generations to come. It will double rail capacity between the two CBDs, linking new communities to rail services and supporting employment growth and housing supply.

It has been estimated that the project will create about 10,000 direct and 70,000 indirect jobs during construction.

“Sydney Metro West is a vital piece of infrastructure for NSW, and we are honoured to be working with the NSW Government and Sydney Metro on this transformational project,” said Scott Osborne, Bechtel’s General Manager for Asia Pacific.  “Sydney is our Infrastructure headquarters for the Asia Pacific region. This project further reinforces our commitment to infrastructure in NSW and Australia.”

Sydney Metro West is a new 24km metro line for which construction started in 2020. It is due to be completed by 2030, although Sydney Metro, which is delivering the project, estimated the underground rail line would open to passengers in 2033, three years later.