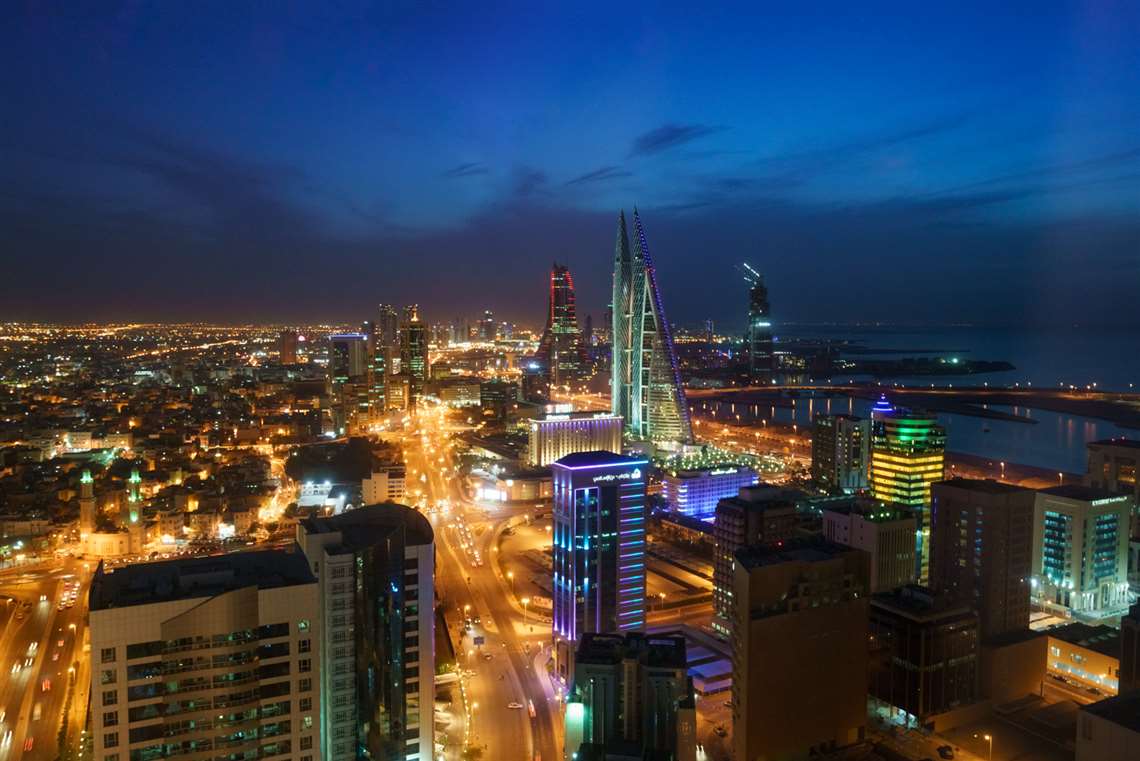 The Kingdom of Bahrain’s Ministry of Transportation and Telecommunications (MTT) has announced the launch of a new procurement process for the construction of the Bahrain Metro Project on a public-private-partnership (PPP) basis.

The Ministry is seeking to partner with global and regional industry players on a public-private-partnership (PPP) basis. To this end, MTT will host a ‘Global Market Virtual Sounding Forum’ to introduce the project, and engage in dialogue with key players within the global construction industry.

The Forum will be held during the first week of March 2021, and will be followed later in the year by the project’s tendering via a global competitive bidding process. MTT has appointed a team of Financial, Technical, and Legal advisors led by KPMG to act as the Lead Transaction Advisors.

The project will consist of developing a 109km rail-based urban transit network in a phased manner comprising of four transit lines. Phase one comprises two lines with an estimated length of 28km and includes 20 stations with two interchanges. The two lines aim to connect key transit points, including Bahrain International Airport as well as major residential areas, commercial areas and school districts.

Kamal bin Ahmed Mohamed, Minister of Transportation and Telecommunications said, “The Ministry is looking to collaborate with the private sector on a public private partnership basis to encourage innovation, create efficiencies and provide the best value for money for this project. This approach is reflective of our leadership’s commitment to enable the private sector’s active participation in the economy with the Government acting as a facilitator and regulator.”

There are numerous large-scale construction projects in Bahrain, such as the US$1.1 billion Bahrain International Airport expansion. Work is also set to begin on the US$4 Billion King Hamad Causeway project following the appointment in October 2019 of a consultancy consortium to start developing the financial model and other requirements necessary for construction.