Albania is making preparations for the construction of a large dam on the Drin River in the north of the country, with the intention of boosting its energy security. 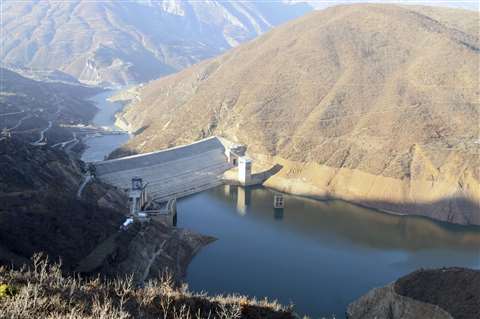 At an estimated cost of around €500 million, the proposed 210MW Skavica hydroelectric plant is expected to produce approximately 20% of Albania’s domestic energy production, following a five-year construction period.

Skavica will also optimise energy production at other dams, which currently supply 1,350MW of electricity. Currently, all of the energy produced in Albania comes from renewable sources, primarily hydroelectric.

Following three years of unusually dry weather, however, the average cost per MW of electricity has risen in the country from around €52.20 to over €550.

Accelerated by a clear intention of reducing Russian gas imports, the dam project will be the largest undertaken in the country since the fall of communism in 1991.

US-based construction firm Bechtel – part of the consortium that constructed the Hoover Dam in the 1930s – has been contracted by the Albanian government to carry out initial feasibility studies for the dam.

Entela Ruci, Balkan business development manager at Bechtel, said, “The Hoover Dam was transformational in its day. Skavica is on the same scale; it will create by far the largest source of clean energy in the Balkans.”

Albania’s minister for energy and infrastructure, Belinda Balluku, said, “Skavica is the most challenging and most wonderful project that we have to create independence from imports.

“We aim to create energy security and less dependency on Russian gas or other sources. The aim is to turn Albania from an importer into an exporter.” 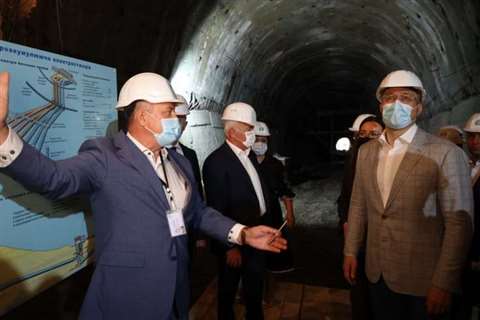 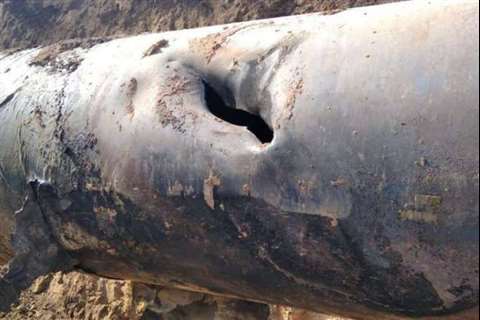