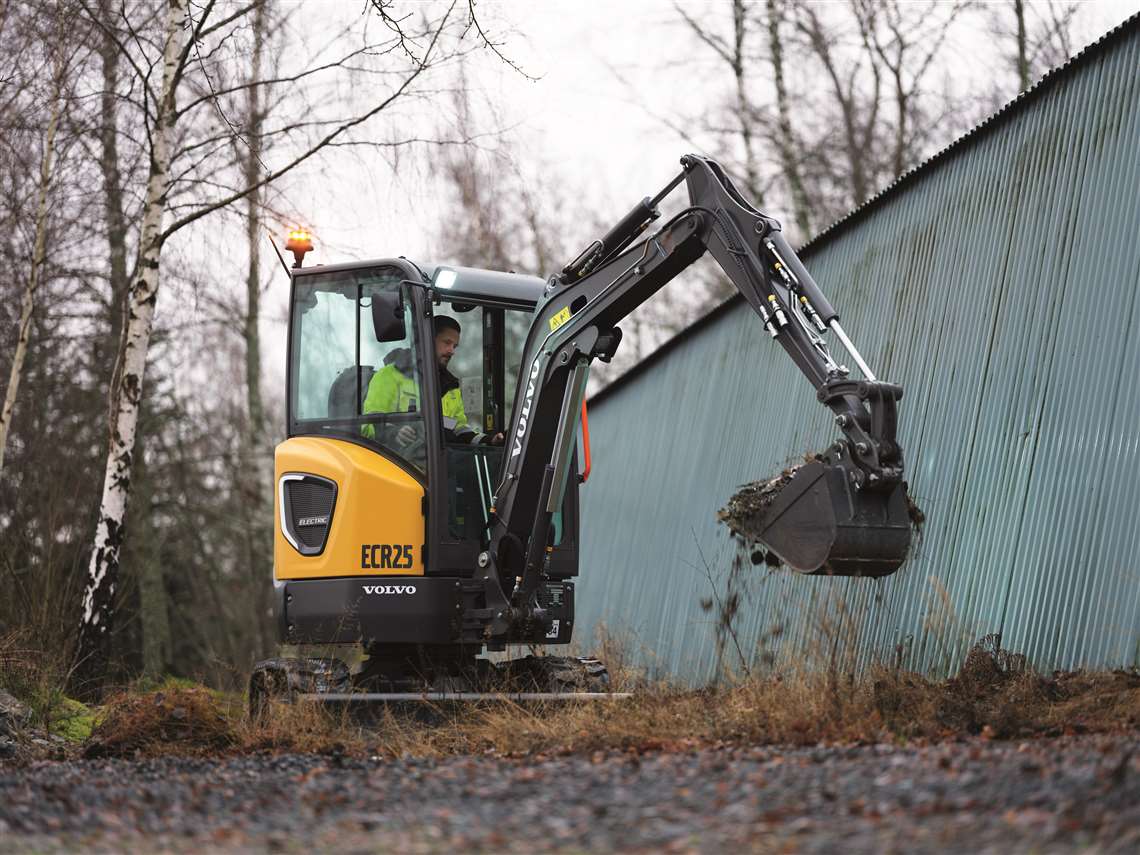 Volvo Construction Equipment (Volvo CE) has announced that the ECR25 electric excavator and L25 electric wheeled loader will be commercially available in the US this year.

The electric-powered models, which are already available in selected markets, run on lithium-ion batteries and can be charged using a 220/240-volt electrical socket, the type of outlet many larger home appliances use.

In January 2019 Volvo CE revealed that it would begin to launch a range of electric compact excavators (EC15 to EC27) and wheeled loaders (L20 to L28) and stop new diesel engine-based development of these models.

In an interview with International Construction magazine Melker Jernberg, CEO of Volvo CE, said, “We have a big responsibility with the footprint we have and the opportunity we have to be more sustainable. That is a big driving force for Volvo CE in general and transforming as a company. One part of this is, of course, electrified machines.”

Regarding performance, Volvo CE has said that the ECR25 Electric excavator and L25 Electric wheeled loader have nearly identical specifications to their diesel equivalents. The models are being used in a pilot scheme in California, US, by Baltic Sands Inc., a company that specialises in environmentally sensitive, luxury property development and real estate.

“My opinion is that they perform equally to diesel machines in terms of the productivity. It has surprised me,” said Jacques Marais, Director, Baltic Sands. “They also support our ideology of being eco-friendly and responsible. We like to think that we are ahead of the evolutionary step in this direction.”

“This is a great opportunity to see electric excavators and wheel loaders in real-world applications,” says Ben Benoit, from the South Coast Air Quality Management District, which has put US$2 million toward the pilot project.

“It’s also an opportunity to further develop the charging systems. These are all important pieces to that puzzle to help figure out how to deploy this technology.”

The results of the pilot project will be released later this year. 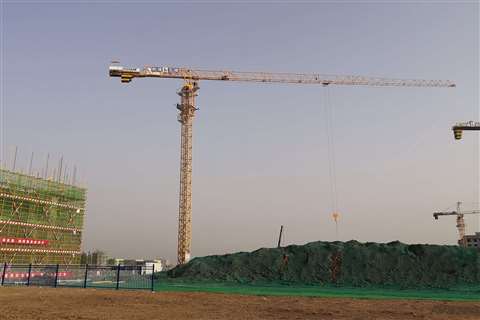