HEB Construction, a Vinci Construction subsidiary based in New Zealand, will cover the construction of a new 6.8km road, together with cyclist and pedestrian paths for the Takitimu North Link located south-east of Auckland.

The project will also include the construction of eight bridges, 29 culverts, and eight stream diversions.

The works, worth NZ$655 million (US$444 million), are scheduled to take around five years and up to 400 people will be employed on the worksite.

This project will support urban development in the region by improving accessibility as well as enhancing safety by relieving neighbouring towns from heavy freight traffic.

To protect biodiversity, Vinci said that archaeological and environmental monitoring will be carried out during the preparatory works phase in addition to seven new wetlands that will be created to protect endemic fauna (fish, insects, birds, lizards and bats). 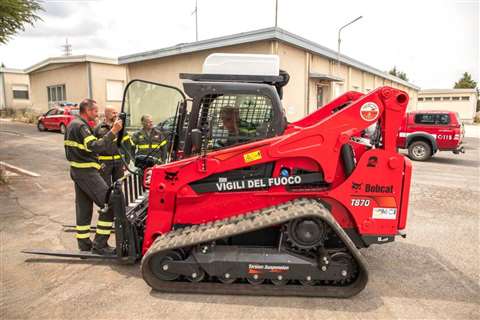