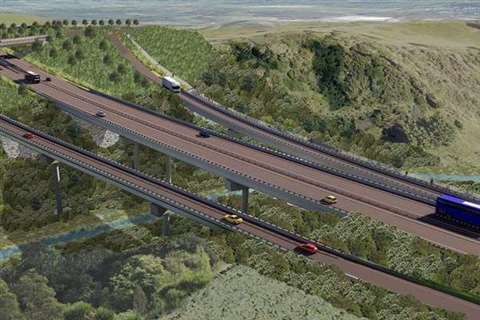 Third fully sustainable city to be launched in the UAE 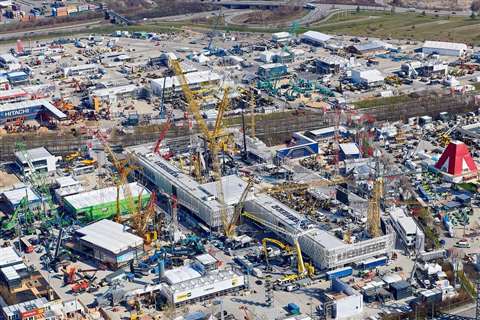 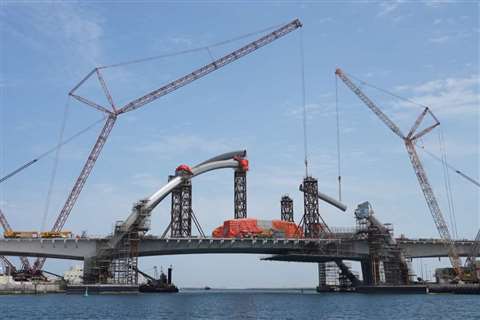 Webuild has confirmed the openining of the stadium, which will host Fifa’s Arab Cup, before matches at the 2022 Fifa World cup next year.

Webuild was part of the consortium that oversaw design and construction of the sports complex, which has now hosted the inaugural game of the 2021 FIFA Arab Cup, before the World Cup begins in November next year.

With a maximum capacity of 60,000 spectators, the structure has been designed with a view to sustainability.

What are the Al Bayt stadium features?
In addition to its features of sustainability, the stadium is also characterised by the innovation deployed during its construction, including complex technical solutions and innovative design features aimed at guaranteeing suitable temperature for players and spectators.

The external surfaces are in a light colour to reduce heat absorption and improve the efficient use of air conditioning.

It covers over 200,000 square metres and is surrounded by parks and other green areas. In addition to safety, the project’s key features include the use of advanced materials with a low impact on the environment.

Some 20% of the materials used come from renewable sources. The retractable transparent roof reduces energy consumption and allows the sunlight to favour the growth of grass on the pitch.

The stadium was built to accommodate the needs of local residents, as well as visitors from around the world. Following the World Cup, the third ring will be removed and donated to developing countries in need of sport infrastructure.