US construction sector to grow by 3.3% a year 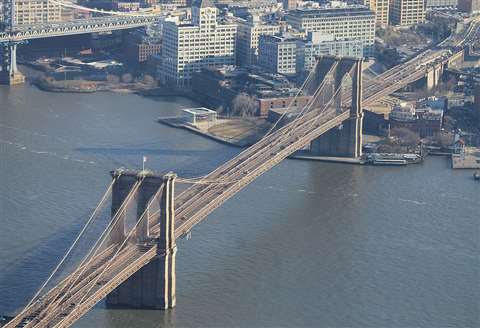 The US construction industry is predicted to grow by an average of 3.3% a year between 2021 and 2025, according to GlobalData.

The revised forecast, which is 1.1% higher than the research company’s previous figure, follows the US Senate’s passing of the new US$550 billion infrastructure bill announced by President Joe Biden several weeks ago.

While the new bill must still be approved by the US House of Representatives before it can be made law, GlobalData said its enactment would further add to the infrastructure programs passed earlier this year, and would see the US spend around US$1.4 trillion (€1.2 trillion) on infrastructure over the next eight years.

Dariana Tani, economist at GlobalData, said, “While the new bill falls short of President Joe Biden’s original US$2.3 trillion proposal, it is the largest injection of federal funding into infrastructure projects in over a decade.”

She added, “It is expected not only to bring a boom to the construction industry, but also to the wider economy by creating millions of jobs and strengthening the sales and earnings for many US corporate business sectors over the coming years.” 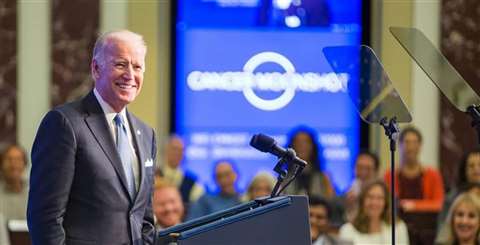 President Biden’s infrastructure bill, if passed, would lead to stronger growth for the construction industry

While a further US$65 billion has been allocated to broadband infrastructure for high-speed internet and US$66 billion to railway maintenance and modernisation, the infrastructure bill also includes US$100 million for the deployment of digital construction technologies.

However despite also now forecasting an average 5.3% of growth for the US infrastructure construction sector between 2021-2025, GlobalData warned that there were still significant challenges ahead that would affect the level of growth. These include the Covid-19 pandemic, rising materials costs and a lack of skilled labour.