US$5 billion investment for Miami airport 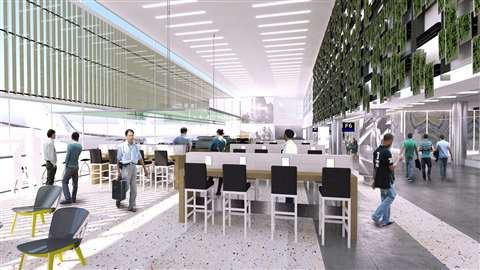 Miami International Airport (MIA) has secured approval from the Miami-Dade County Board of County Commissioners for a US$5 billion investment in modernisation projects over the next five to 15 years.

The programme is said to be needed to allow the airport to meet the growing number of passenger and cargo traffic. The airport is expected to cater to 77 million travellers and more than four million tonnes of freight by 2040.

MIA handled more than 45 million annual passengers in 2018, an increase of nearly one million people compared to 2017.

The planned works include the redevelopment of Central Terminal concourses E and F, expansion of South Terminal, renovation of Concourse D gates, construction of two hotels and other miscellaneous landside projects and expansion of aircraft parking positions and warehouses for cargo operations.