Tobroco-Giant has acquired fellow Dutch manufacturer ULBO Machinery, in a deal that will add the SAMAC compaction equipment brand to its portfolio.

Based in Zwolle in the northeast of the Netherlands, ULBO Machinery was established in 1965 and produces vibratory plates and rammers under the SAMAC brand.

Described as a “targeted acquisition”, the deal was completed on June 11 for an undisclosed amount. It aims to help Tobroco-Giant offer a full range of compact equipment, including electric models, and will allow it to access additional market segments.

Toine Brock, Tobroco-Giant’s owner and director, said, “Vibratory rammers and vibratory plates fit perfectly with our current GIANT machines. Whether it concerns rental companies, landscapers, road workers or customers from the earthmoving sector, they are already familiar with both brands.

“Both companies have a lot in common and that ensures that this acquisition offers great added value to our customers, dealers and suppliers.

Tobroco-Giant, which plans to build 9,500 machines a year by the middle of this decade, will take over all of ULBO Machinery’s facilities, with its staff retaining their positions. 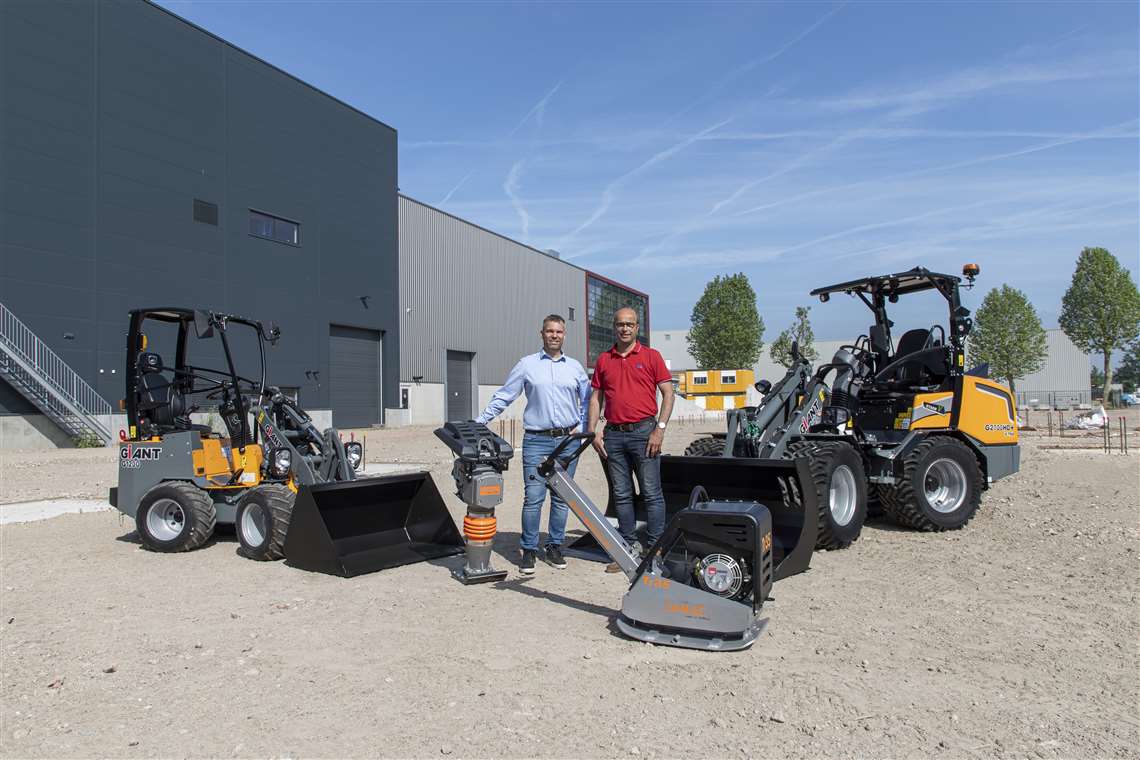 ULBO Machinery said, “In our search for a good acquisition partner, it was central to us that the quality and service that you have come to expect from us would be continued.

“We wanted the acquisition partner to be experienced, professional and have an eye for our customers and products. We have made a well-considered choice and we are confident that we have found a reliable partner in Tobroco-Giant.”

While both firms already develop and produce their equipment entirely in-house, the deal will facilitate a more collaborative approach to development, purchasing, production and sales.

Speaking of product sales, Brock said, “We have a network of 750 dealers in more than 60 countries, which gives us the opportunity to sell the vibratory plates and rammers directly in a large number of countries.

“In addition, the SAMAC dealer network gives us new opportunities for the sale of GIANT machines.”

This latest news, which comes just two weeks after Tobroco-Giant announced the addition of Stage V engines to its small loader models, is one of several expansions recently undertaken by the company.

In January of this year Tobroco-Giant, which is currently celebrating its 25th anniversary, revealed that it will add two new models to its electric product line and introduce five new telescopic loaders. 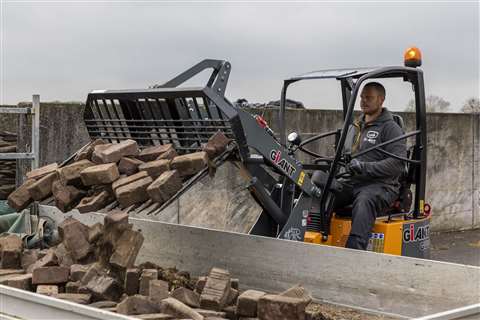 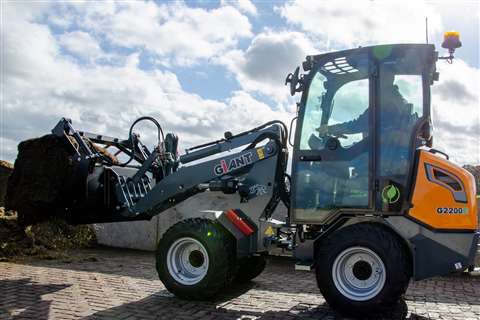 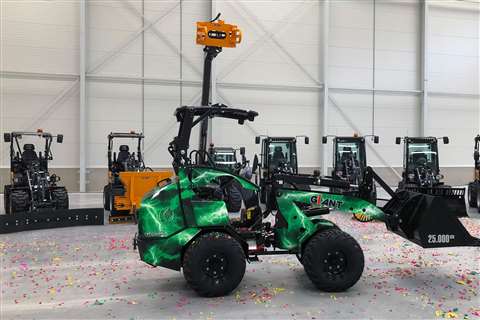