The chips are down: The semiconductor shortage hitting manufacturers

A global shortage of computer chips is forcing OEMs to shut down factories and reduce shifts. Lucy Barnard reports.

Built on a plot of reclaimed land off the coast of the Japanese city of Takamatsu, Tadano’s vast Kozai factory is surrounded by the sparkling waters of the Seto Inland Sea.

Opened in 2019 at the cost of JP¥21.5 billion (US$169 million), with a formal ceremony for 140 people, including the Governor of Kagawa Prefecture, Tadano president and CEO at the time, Koichi Tadano, said the state-of-the-art facility, which produces rough terrain cranes, truck cranes and major parts such as booms and cylinders for other Tadano machines and then ships them out by barge from the port next to the plant, would “harmonise the balance of people and machinery, connecting to the next generation of smart manufacturing.”

But next month, between 9 and 13 May, the factory which currently employs around 210 workers, along with the company’s older 93,000 square metre Shido plant to the east of Takamatsu, will fall silent, the company announced on 19 April, due to global supply chain issues. 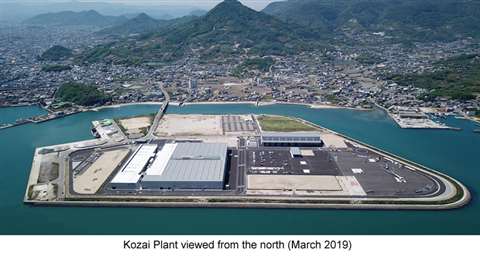 In an official announcement to the Tokyo stock exchange, Tadano said the move was “due to forecasted interruptions in the delivery of certain parts from certain suppliers stemming from the semiconductor shortage that has been ongoing since last year, Russia’s military invasion of Ukraine and supply chain effects from the ongoing coronavirus lockdowns in China.”

Moreover, the company said, the same issue, coupled with problems arising from Russia’s invasion of Ukraine, meant it had also been forced to halt some production at its German sites in Zweibrücken and Lauf in April.

“Tadano Group manufacturing companies in Germany have initiated temporary suspension of production for certain manufacturing lines since 12 April and further measures are also being considered for the month of May,” the company said.

This is not the first time that Tadano, one of the world’s largest crane manufacturers, has been forced to suspend production at its plants due to supply-chain issues. In October 2021, Tadano made a similar announcement suspending work at the Kozai plant from 10 to 22 November and for one day at the Shido plant on 19 November. In a company statement, the manufacturer said the stoppages were due to interruptions in the supply of certain parts.

Computer chips, which are used in controls for engines and motors, among many other things, for everything from cars to dishwashers, have been hit particularly hard, with the shortage linked to a downturn in global output due to the Covid pandemic, forcing plant closures and an increased demand for consumer electronics during the related lockdowns. Although chip producers are reported to have added capacity, analysts predict that the shortage will continue for many months.

Swedish giant Volvo Group said in March that it had been forced to axe eight shifts at its Torslanda car plant near Gothenberg and cancelled five shifts in March and April due to a shortage of chips.

And in October, CNH Industrial, owner of brands including Case IH, New Holland and Steyr, announced it would temporarily close several of its European agricultural, commercial vehicle and powertrain manufacturing facilities in response to ongoing procurement disruptions which include shortages of core components, especially semiconductors.

US manufacturer Caterpillar too said chip shortages were affecting production, forcing the way the company ships goods around the world and biting into profit margins. 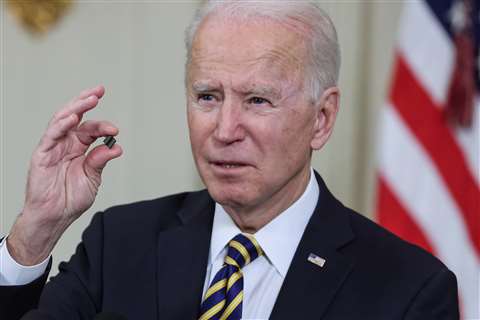 “Just because we couldn’t get engine controllers because the engine controller manufacturer couldn’t get semiconductors we wind up air freighting more engines, both to internal and external customers than we had anticipated. There’s a lot of experts out there making predictions on when things will start to improve. We haven’t seen that yet.”

German crane manufacturer Sennebogen agrees. “In general Sennebogen is also facing the problems related to the interruption in the delivery of parts, which has been going on for some time now: supply chain disruptions, material shortages, the global situation in ports and, in addition, the enormous price development on the supplier markets. All this affects not only semiconductors, but a wide range of parts, including steel construction, plugs and hoses, to name just a few examples,” a company spokesman told International Cranes and Specialized Transport.

“Sennebogen has initiated many measures to counteract this. For example, we order with a great deal of advance planning and have thus anticipated the changing market conditions. Thanks to the measures taken, we still have sufficient material in stock at present. Therefore, we have not had to suspend any production work so far and do not expect to do so in the near future. In our opinion, it is still impossible to predict when the situation will improve.”

In an analyst call, Aaron Ravenscroft, Manitowoc CEO, said, “The reality is that everything continues to shift as we continue to fight through all these shortages. We’ve not had any cancelations or anything like that. It’s just that the business right now remains very fluid in terms of shipments because of part shortages.”

The global chip shortage has prompted world governments to come up with plans to invest in their own semiconductor manufacturing bases in an attempt to move away from a dependency on Asian chip manufacturers.

In February, US President Joe Biden signed an executive order launching a 100-day review of supply chains as part of a US$52 billion plan aimed at encouraging more chip production in the USA.

“The pandemic has also painfully exposed the vulnerability of its supply chains,” she said. “We have seen that whole production lines came to a standstill. While the demand was increasing, we could not deliver as needed because of a lack of chips.” 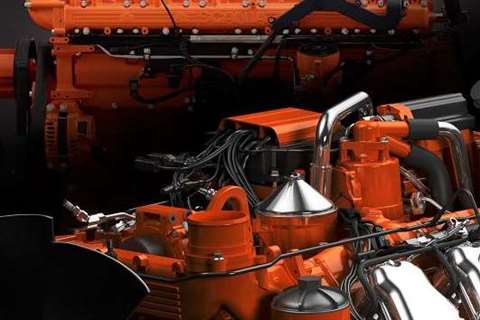 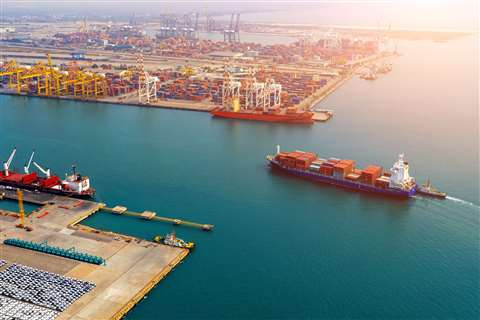 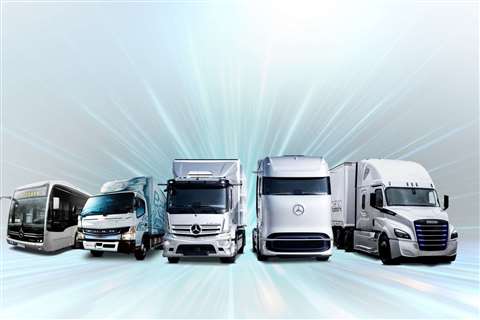