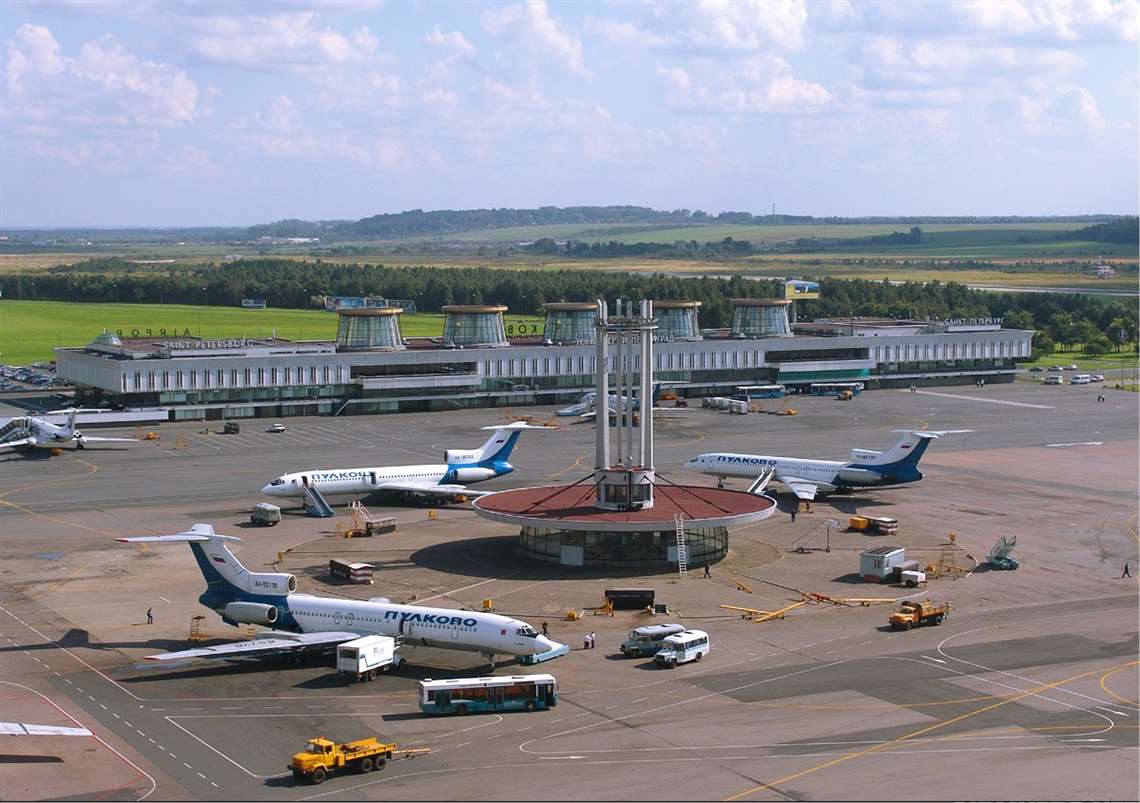 Northern Capital Gateway (NCG), the operator of Pulkovo Airport St. Pertersberg in Russia, has signed an agreement with the St Petersburg government that will see the airport undergo a second phase of development.

Designed to accommodate a rise in passenger numbers over the coming years, the investment project will further expand the airport’s terminal facility and also aims to make it more accessible to passengers and businesses in the surrounding regions.

Around 40 billion rubles (€452 million) is expected to be spent on the project and the deal also includes an option for NCG to extend its concession of the airport. The NCG was originally granted a 30-year concession for the management of the airport - the third largest in Russia - back in April of 2010.

The new agreement was signed by the president and chairman of the Management Board of VTB Bank, Andrey Kostin.

Kostin said, “VTB Group has been a long-term partner of the St Petersburg government and has been implementing large-scale infrastructure projects in the region for many years, based on the principles of the public-private partnership.

“Pulkovo airport reconstruction project, launched in 2010, is the first public-private partnership project in the airport industry in Russia, and one of the first in the transport industry in general. The ongoing development of the project is an important step for VTB Group, as a universal financial partner, developing the socioeconomic and tourism potential of the country.”

This second investment phase follows on from the €1.2 billion redevelopment of the airport’s Terminal 1, which was part funded by the European Bank for Reconstruction and Development (EBRD).

Between 2011 and 2015, NCG’s upgrades to the facility included the refurbishment of the terminal’s historic main building and the construction of a new 145,000m² international passenger terminal, a new passenger and cargo aprons, an on-site hotel and a business centre.

Comprising a total area of 110,000m2 and with a maximum capacity of 17 million passengers a year, the new Terminal 1 became operational in December 2013. 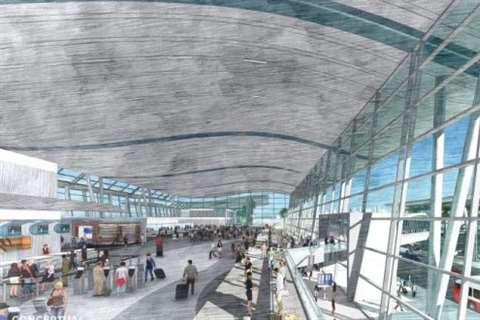