The units are working in the West Bay area of the city at the CVP - a scheme to reflect the heritage of Qatar through traditional architecture. Buildings include libraries, art galleries and museums, heritage centres and other academic facilities.

The 99 ha site is being developed by the government of Qatar and will provide 40 types of low-rise buildings together with a large amphitheatre, which will be the main feature of the village.

The RICs, mounted on Kobelco and Caterpillar hydraulic excavators, began work on the project in March 2008 and completion of this phase of the project is expected in June this year.

RIC-Middle East is contracted to treat 578000 m² of the sand and gravel fill at ground level. The ground, originally reclaimed from the sea, provides the base on which the CVP is to be built.

BSP said the next phase is to raise the ground level by 30 m in a succession of 4 m lifts using granular fill imported from quarries across Qatar. This will create an enclosed hillside community. Compaction of the fill will be carried out as each level is placed.

According to the company compaction indicators for the existing ground showed an improvement in Core Penetration Test (CPT) measurements from 1.5 Mega Pascals (MPa) to an average of 7 MPa.

The granular fill material has average Standard Penetration Test N values of 30 following RIC compaction and the plate load modulus average was greater than 40 MPa when taken at 0.9 m intervals through the fill material.

Cansult Maunsell was commissioned by the Doha Cultural Village committee to undertake the master planning, design, construction management and supervision of the US$ 82 million CVP development.
Projects Foundations Construction 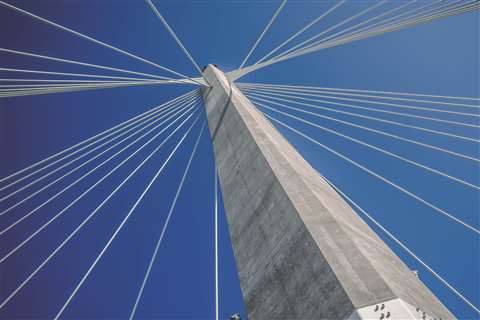 Bridges: Connecting the world
Bridge projects are increasing in size and scale and, with the world’s population and traffic increasing, this trend is set to continue, writes Andy Brown 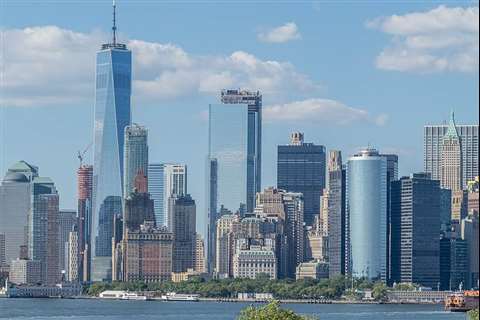