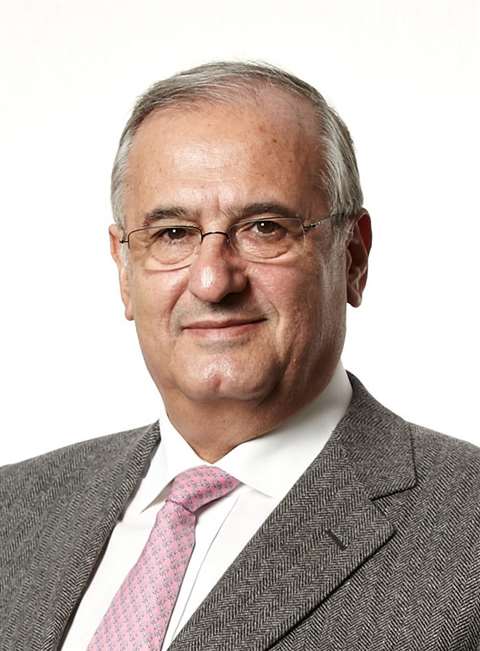 CICA, established in 1974, represents the construction industry on a global scale.

Aykar has been a member of the FIEC steering committee since 2012, and has been in charge of CICA matters.