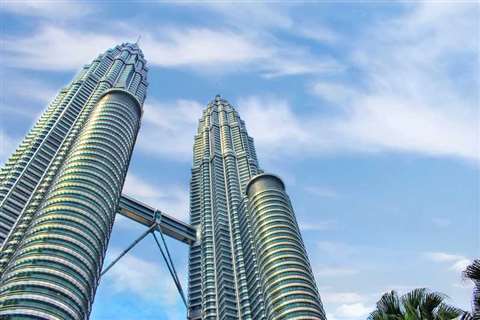 The construction sector in Malaysia is expected to see growth of 3.7% in 2020, an increase from the 1.7% predicted to be seen in 2019, according to the Malaysian Ministry of Finance.

This growth of 3.7% would mean that the construction industry in the country would be worth approximately MR70 billion (US$16.7 billion).

Part of the reason for this growth is the revived mega project the 640km East Coast Rail Link (ECRL), which was initially put on hold by the government due to rising costs associated with it. The ECRL is currently on track for completion by 2026.

The Malaysian government is also investing in other infrastructure projects, with MR1.6 billion (US$382 million) for the building of new hospitals in 2020. 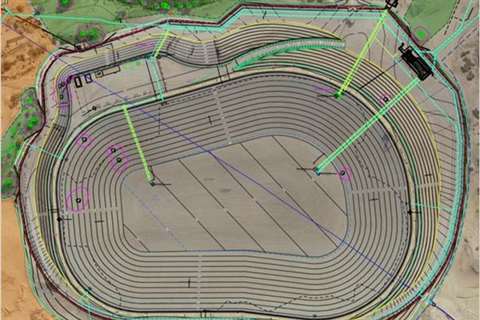