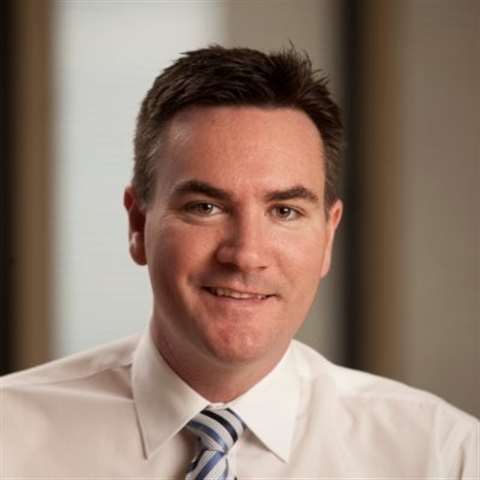 Makinex is a Sydney based private company with a presence in Australia, the UK, EU and US, and designs, develops and distributes equipment for the rental, construction, landscaping, infrastructure and related industries.

Stewart has extensive construction industry experience, and in his most recent role was Managing Director of Stewart Consulting, working with the construction and building products industry over the past five years.

Prior to that he was CEO of Australian home builder Simmonds Group from 2015 to 2017, and before that held senior positions at the Timber and Building Materials Association (TABMA) in Australia, and Boral Australia, a prominent supplier of construction materials and building products.

Rory Kennard, CEO/Founder said, “John will add so much more focus to the role as CEO, his experience in running much larger companies will add the structure and discipline we need to keep achieving the challenging milestones we set ourselves year on year.”