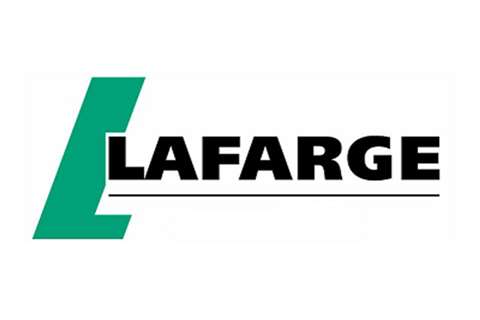 Lafarge SA is under formal investigation by French authorities

LafargeHolcim’s French unit has been placed under formal investigation over allegations in a case relating to the operation of the Jalabiya cement plant in Syria, which was kept open as the country plunged into civil war.

An internal investigation by the company revealed that Lafarge Cement Syria provided funds to work out arrangements with a number of armed groups, which included sanctioned parties.

Chairman of the Board of LafargeHolcim, parent company of Lafarge SA, Beat Hess, said, “We truly regret what has happened in the Syria subsidiary and after learning about it took immediate and firm actions. None of the individuals put under investigation is today with the company.”

French authorities are investigating if Lafarge financed terrorism while sacrificing the safety of its workers by making alleged protection payments to militant groups, including Isis.

Eight former executives, including the former chief executive Bruno Lafont, have already been charged with financing a terrorist group and/or endangering the lives of others over Lafarge’s activities in Syria between 2011 and 2015. Lafarge merged with Holcim in 2015.