Wacker Neuson is hoping that a new equipment sharing App will boost the rental businesses of some of its dealers. Murray Pollok reports.

There are lots of ways for equipment manufacturers to get involved in rental – via dealers, re-rentals, etc. – but Wacker Neuson has chosen an original approach: through a smartphone App that will allow its dealers to share their compact equipment rental fleets. 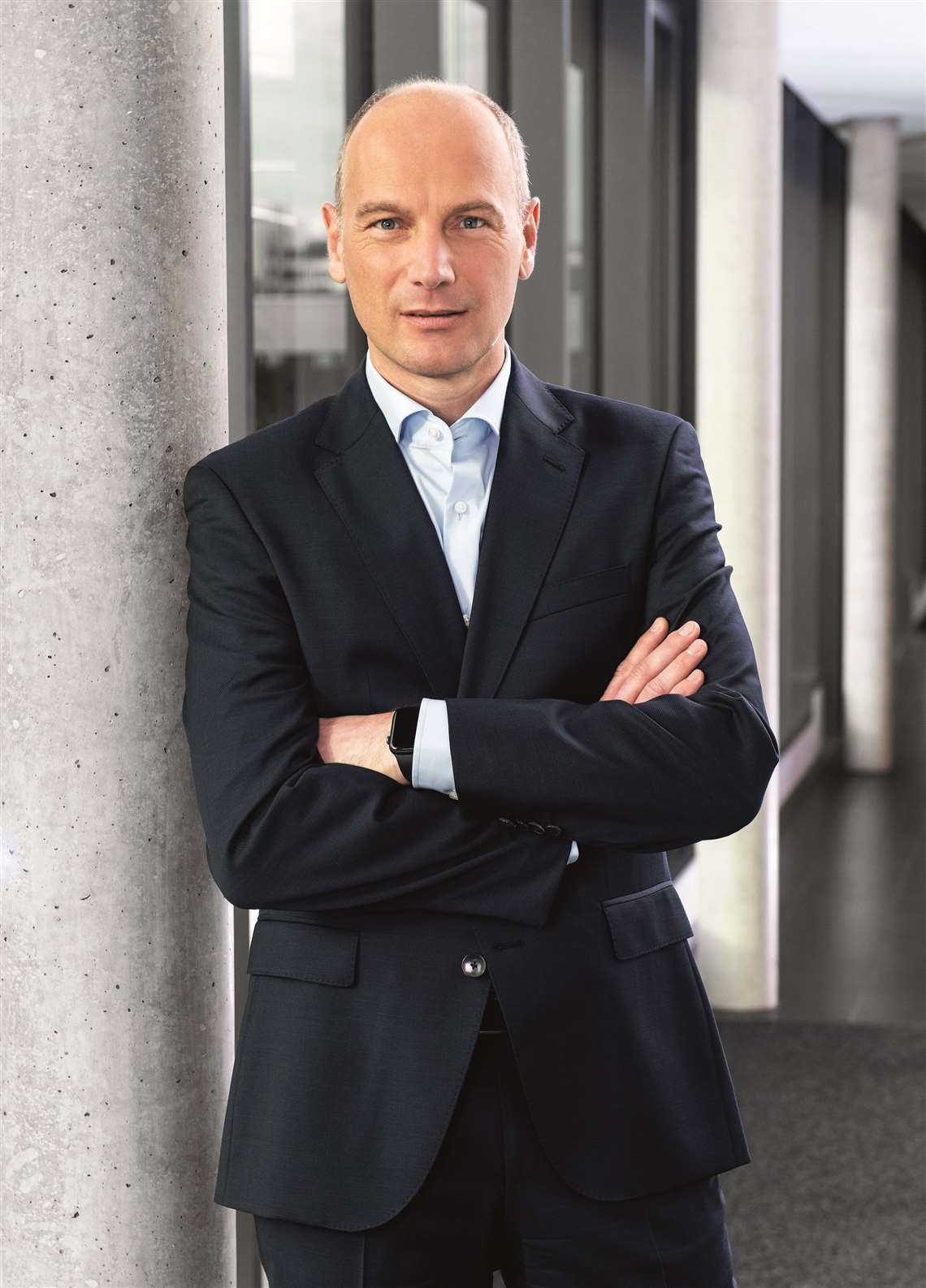 The company’s new EquipZip App is now being tested in the US and trials will follow soon in central Europe.

Helping independent dealers
The aim of the App in the US is to give its 1,000 independent dealers - who are focused on light equipment and tools - access to the Wacker Neuson compact equipment rental fleets owned by its 50 contractor dealers, who are larger businesses operating from around 200-250 stores.

The App will allow the independent dealers - who have around 1,600 outlets in the US - to source rental equipment for their customers, giving them access to larger equipment such as skid steers, mini excavators and compact wheeled loaders.

Alexander Greschner, Wacker Neuson’s Chief Sales Officer, tells International Rental News (IRN) that the App was now being trialled by dealers in the North East and South Eastern states of the US, covering around 1,500-2,000 machines.

Greschner says its contractor dealers in the US have in total around 6,000 to 8,000 machines, and that the plan ultimately is for all these machines to be covered by the App.

Expansion opportunity
EquipZip is initially being used only on Wacker Neuson machines, but in the longer-term other brands could be included, as long as they are fitted with telematics and meet certain quality standards. 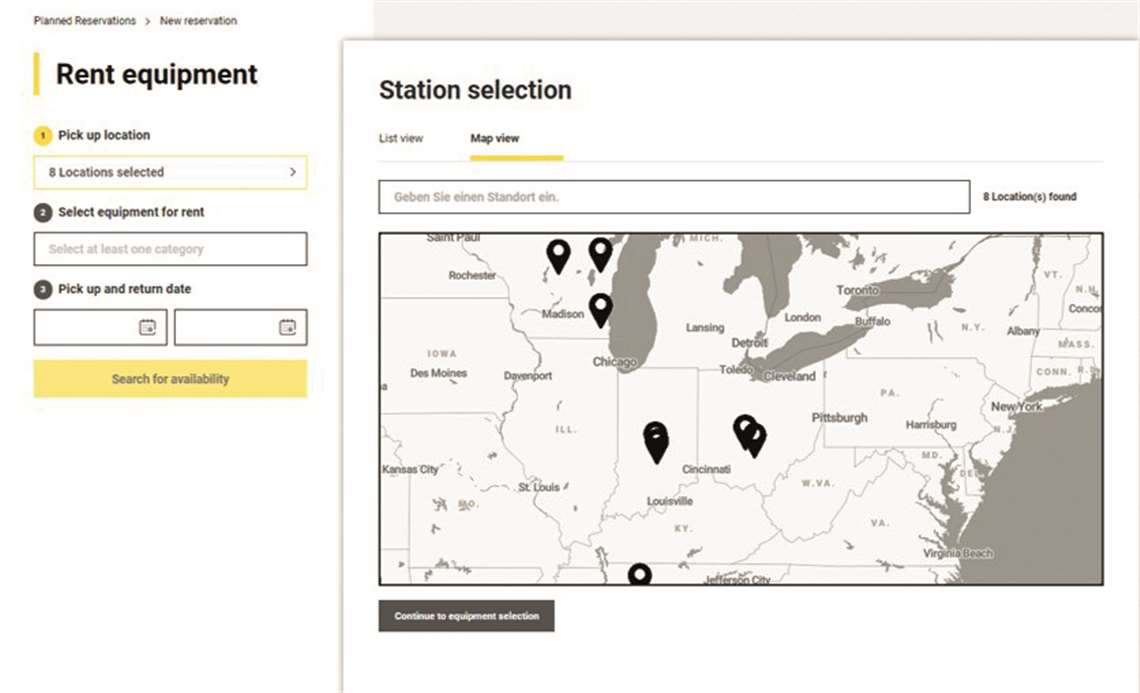 He tells IRN that the scheme will give smaller, independent dealers the opportunity to expand their businesses into compact equipment rental; “and it will maintain high utilisation rates of the contractor dealer fleets, so drive faster and quicker replacement of their fleets.”

He says the machines offered for rent will typically be no more than two or three years old; “and they will have to be a certain condition level. We want to make sure the quality is right. It will be the job of the dealer to have machines ready to rent.”

Trials of the App, a modified version of a car sharing App developed for BMW by AZOWO in Germany, started in the US on 1 March, and the plan is to go live for the whole network at the start of June.

“Right now, it looks OK”, says Greschner, “It is an extremely workable system, including secure transactions.”

He argues that the US programme will not compete directly with the major rental companies because it is focused on very short term, local rental activities offered by small tool stores. In fact, he says the App may also be useful for rental majors to source machines during times of peak demand.

EquipZip trials in Europe
The next step will be similar trials in Europe, although here the model is slightly different, with the App being made available only in German speaking areas in central Europe where Wacker Neuson has a network of around 100 company-owned outlets that provide sales, rental and service. 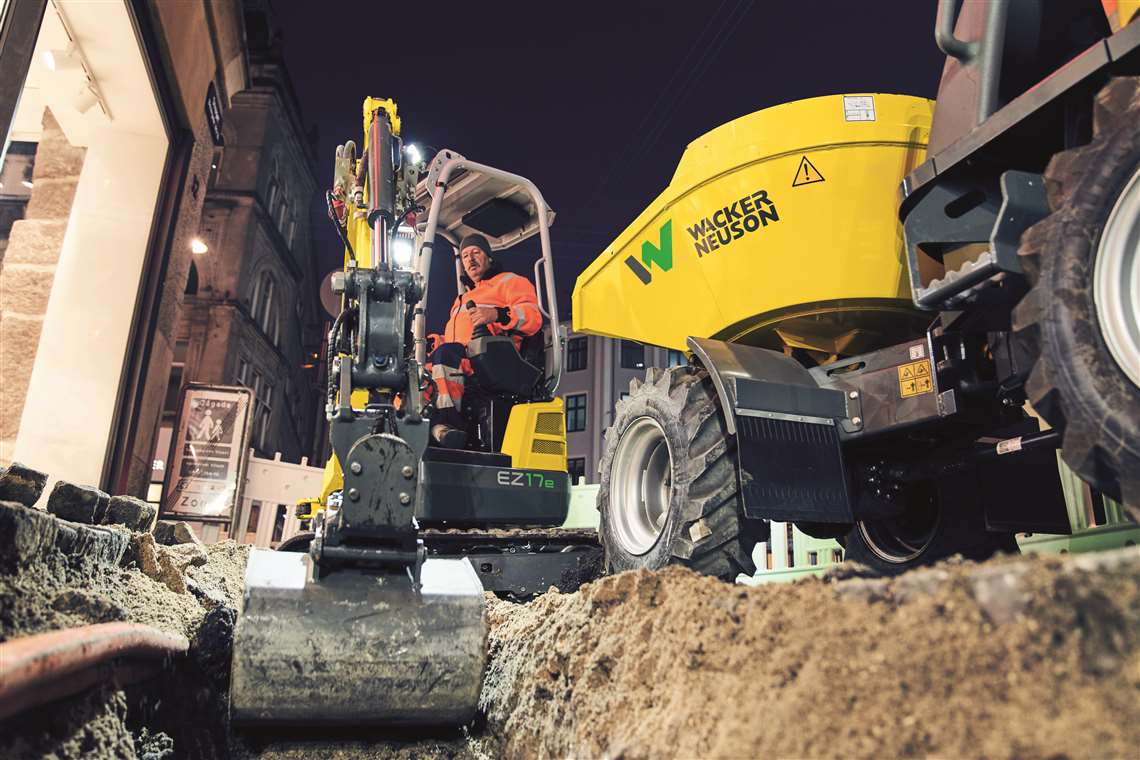 The App is designed to give small, local companies access to compact equipment owned by Wacker Neuson dealers.

These outlets will use EquipZip to make their rental fleets available to a wider network of small tool and equipment shops that would not otherwise stock compact equipment.

The first trials will begin in Austria in the second half of the year, with a full launch in early 2022.

Greschner adds that discussions had already been held with some major rental companies operating in these territories, with the possibility that they could use the App to source machines from Wacker outlets during peak seasons.

The initiative is another example of how digital technology is helping increase the exposure of rental to a wider customer base. It is an experiment that other OEMs will be watching. 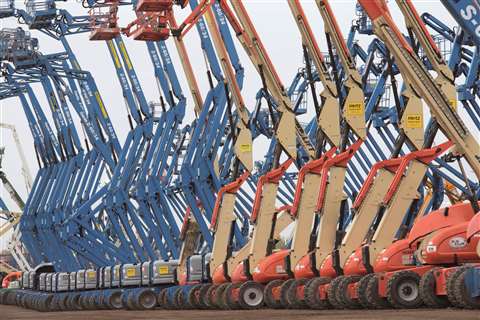 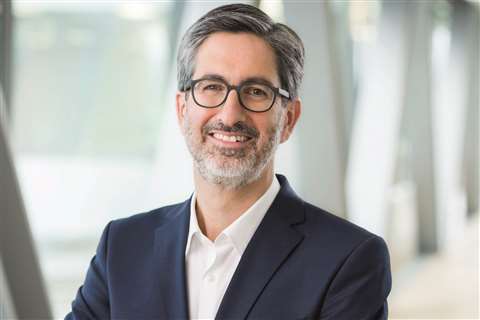 Interview: Jahangir Doongaji, Hilti
Jahangir Doongaji, member of the executive board at Hilti Group, speaks about the digital transformation of the construction industry and how technology can make the sector more productive while easing the burden on its workers 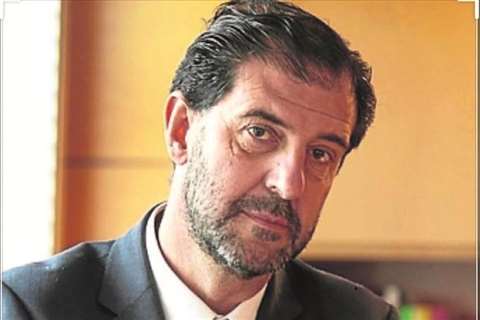