Webuild has announced its results for the first three months of 2022 with a ‘solid start to the year’. 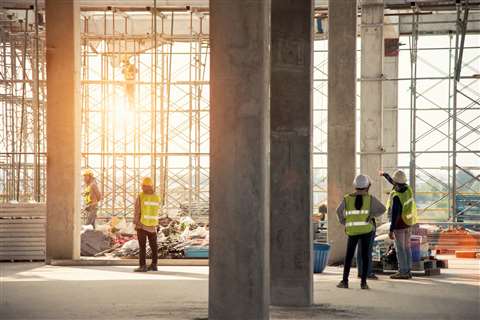 The Italy-based company reported that in the first months of 2022 they acquired new contracts worth approximately €5.3 billion (US$5.5 billion) with the majority in foreign markets – such as Australia, Northern Europe and the US. In Italy, an estimated €24 billion (US$24.9 billion) of investments in public works are expected to be made.

New orders acquired and to be finalised year-to-date amounted to approximately €5.3 billion (US$5.5 billion), including projects for which Webuild was the best bidder for €3.1 billion (US$3.2 billion).

Webuild is monitoring its core markets, including Western and Northern Europe, Australia and North America, all of which have major infrastructure investment plans. In Italy, approximately €24 billion (US$24.9 billion) of additional investments in large-scale public works are expected, €14 billion (US$14.5 billion) of which is for projects included in the National Recovery and Resilience Plan (PNRR.)

The group anticipates revenue of €7-7.5 billion (US$7.2-7.7 billion) across the rest of the year, fully covered by the current backlog. 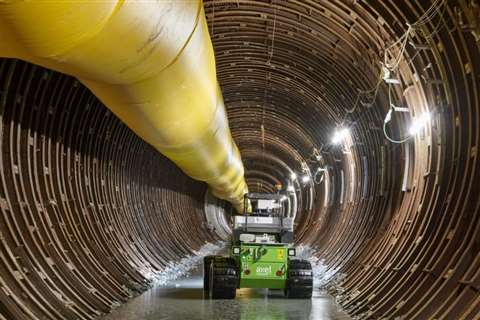 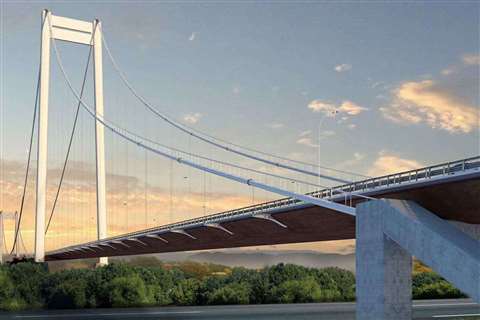 Webuild reports strong growth
Despite the pandemic, Webuild has reported a positive financial position for 2021 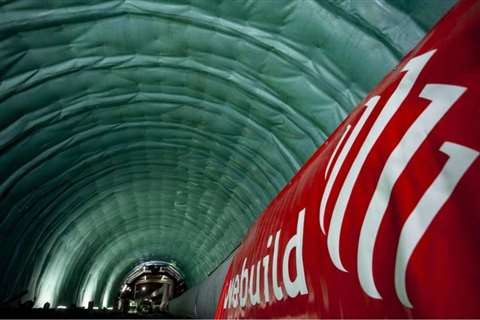 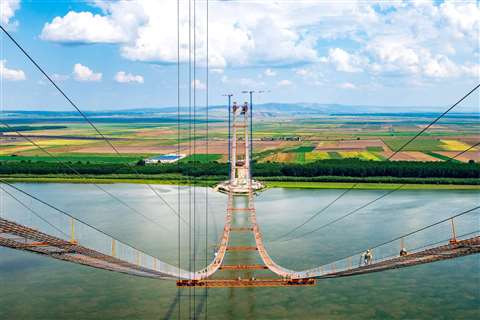