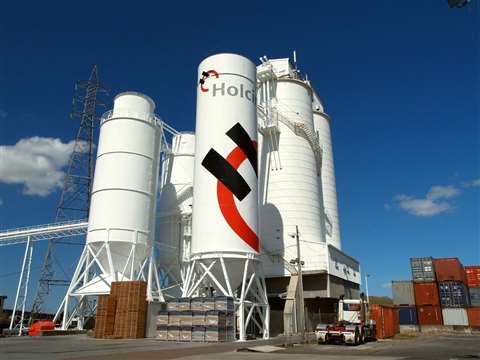 Holcim has announced that it is to initiate the process to exit the Russian market. The company said this was in line with the company’s values to operate in the most responsible manner.

The Swiss-based manufacturer of building materials had previously announced that it was suspending all capital investments in the market.

In a press release Holcim said that, “The Board expresses its heartfelt concern about the tragic human suffering unfolding across the region and is fully committed to supporting affected people, families and communities.”

The release also thanked all Holcim staff that are mobilising around the world alongside local NGOs to provide shelter, essential goods and medical supplies, as well as volunteering their time.

Many original equipment manufacturers and contractors have ceased operations in Russia since the country invaded Ukraine. 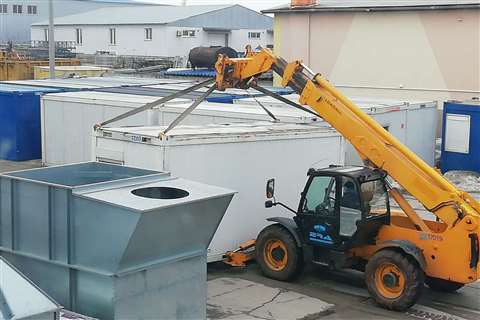 Testimony from Ukraine’s rental industry
CEO of NovaRent says the company is trying to keep working, despite the war 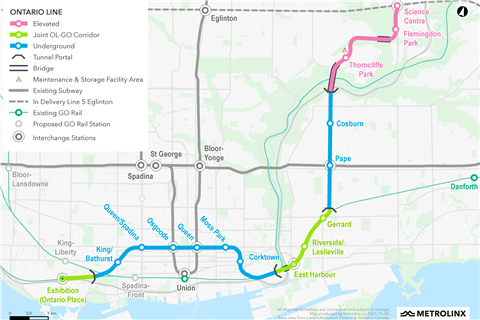 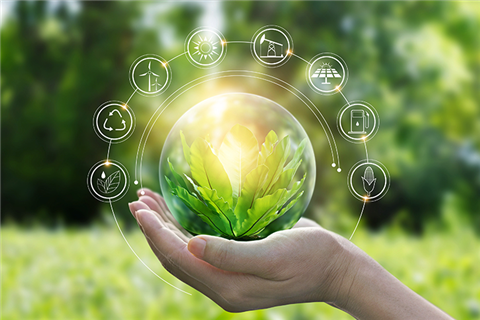