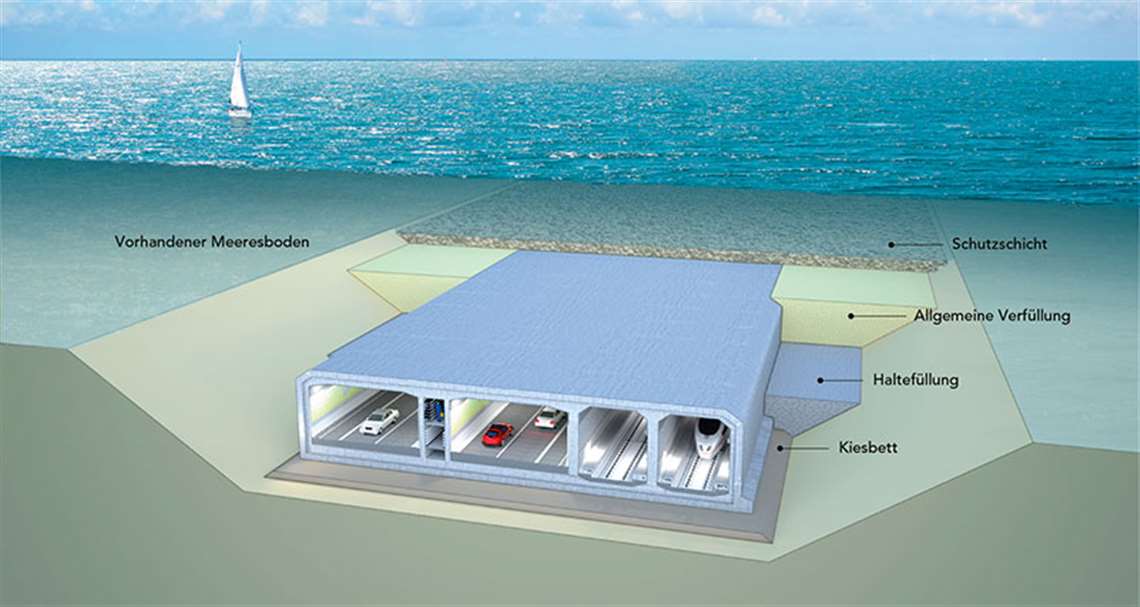 The underground tunnel will accommodate both roads and an electric high speed railway.

Temporary access specialist Haki is to provide system scaffold for Europe’s new Femern belt link project, which will comprise both a road and an electrified high-speed railway.

The €7.4bn (US$8.9 billion) road and rail tunnel will link the Danish island of Lolland with Germany’s Femern island. Described as a “major connector” for central Europe and the Scandinavian region, the 18km long tunnel is being built by a consortium of companies including Vinci and Bam.

German engineers Wayss & Freytag and Max Bögl, as well as Danish engineers Per Aarsleff and COWI and Solétance-Bachy of France, are all involved in the project which began in January of this year.

Henrik G. Christensen, CCO HAKI Denmark said, “Haki is delighted to be working on this prestigious project. We will be supplying a range of our market-leading system scaffold and weather protection systems to assure quality and safety are uncompromised during the construction of the Femern belt link. Our team of professionals is standing ready to dispense their expertise and advice to make this significant infrastructure project a success.” 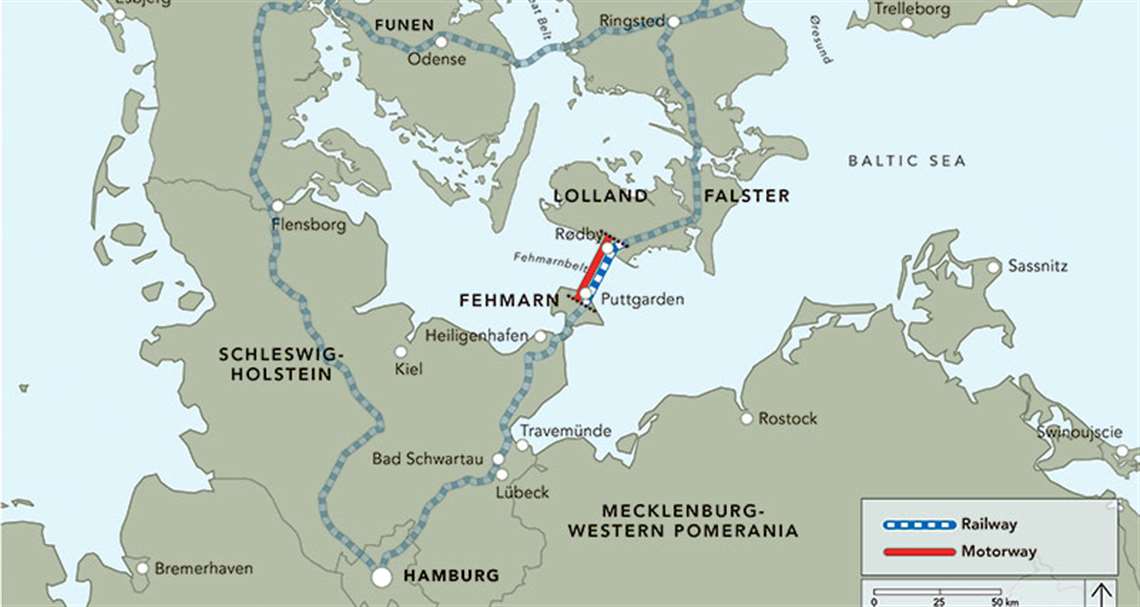 The road and rail tunnel will link the Danish island of Lolland with the German island of Femern.

According to Haki, which provides modular scaffolding and tailored access systems for the infrastructure, power generation and oil and gas sectors, the high speed railway will reaching speeds of up to 110km/h and provide a journey time of just 7 minutes between the two islands.

Scheduled for completion in 2029, the Femern belt link will also shorten travel times between Lolland and Fermern from 45 minutes by ferry to 10 minutes by car. 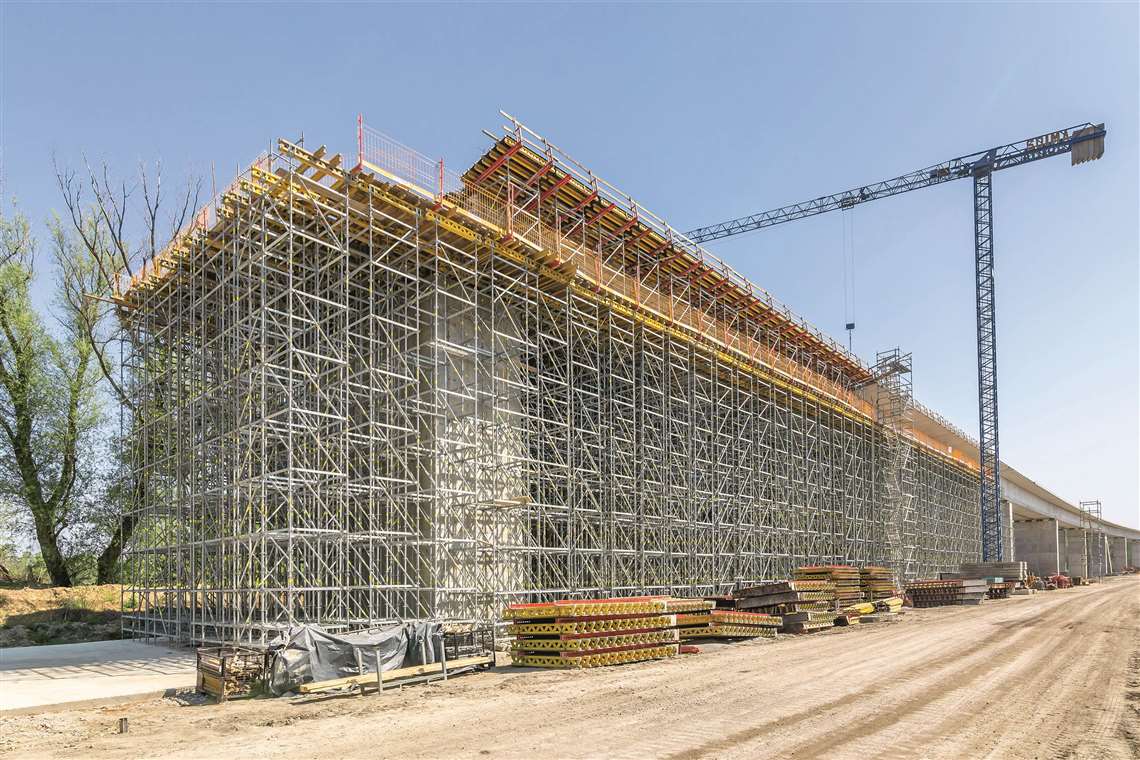 Peri formwork used on viaduct for US$2.9 billion railway
Čortanovci Viaduct forms part of an international railway that will connect the capital cities of Hungary, Serbia, Macedonia and Greece