An extra AUD$2.26 billion (US$1.6 billion) will be invested to complete the final stage of Adelaide’s North-South Corridor. Picture Adobe stock.

The Australian government has announced that an extra AUD$2.26 billion (US$1.6 billion) will be invested to complete the final stage of Adelaide’s North-South Corridor, the Torrens to Darlington (T2D) project.

The 10.5km T2D project will be delivered over two stages, with stage one connecting Darlington to the Anzac Highway and stage two connecting the River Torrens and Anzac Highway. It is the final stage of the North-South Corridor, and once complete, will deliver 78km of non-stop motorway.

“Our plan for a strong economy in South Australia is all about investing in life-changing infrastructure on our roads and in our important our defence industry projects, creating thousands of jobs,” said Prime Minister, Scott Morrison.

Morrison added that the project was, “the most significant infrastructure project ever undertaken in South Australia,” and said that it would, “ensure a jobs boom for the next ten years.”

The AUD$9.9 billion (AUD$7 billion) project is jointly funded by the Australian and South Australian governments on a 50:50 basis, with construction expected to start in late 2023 and be finished by late 2030.

Federal Minister for Communications, Urban Infrastructure, Cities and the Arts, Paul Fletcher, said the funding for the project builds on the Commonwealth’s existing AUD$10.7 billion (US$7.6 billion) commitment for infrastructure in South Australia.

“Set to unlock Adelaide’s traffic network, the T2D will stimulate economic activity, helping ensure people, produce and products arrive where they need to be safer and sooner,” Minister Fletcher said. 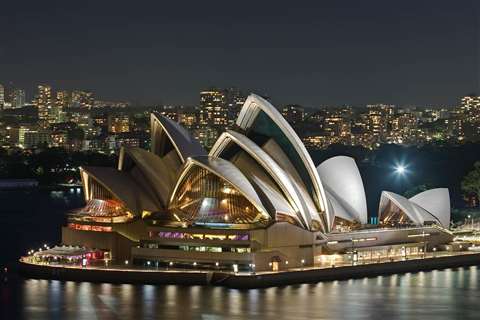