FIFA is being urged to pay at least US$440 million to construction workers in Qatar who have been victim of poor working conditions whilst building facilities that are to be used during the FIFA World Cup later this year. 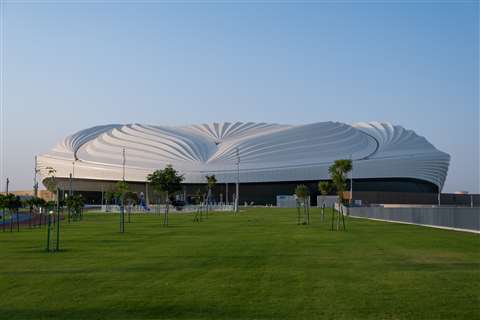 Amnesty International, along with several fan organisations, human rights groups and unions have written an open letter in which they estimate that that the US$440 million will likely be the amount needed to cover compensation costs for human rights abuses, injury and death.

Accompanying the letter is a 62-page report produced by Amnesty that details the failings that have led to “predictable and preventable” labour rights abuses by the tournament hosts.

Since being awarded the rights to the World Cup it is thought that thousands of workers have died as a result of poor working conditions and lack of human rights practices, while many others have been injured during the construction phase.

Upon being announced as the tournament hosts in 2010, the construction of seven new stadiums has seen up, which saw 30,000 migrant workers from around the world brought in to help with preparations.

Since then, the country’s human rights record has been called in to question, despite Qatar introducing a series of labour reforms that aims to improve workers’ rights.

Agnès Callamard, Amnesty’s secretary general, said, “By turning a blind eye to foreseeable human rights abuses and failing to stop them, FIFA indisputably contributed to the widespread abuse of migrant workers involved in World Cup-related projects in Qatar, far beyond the stadiums and official hotels. 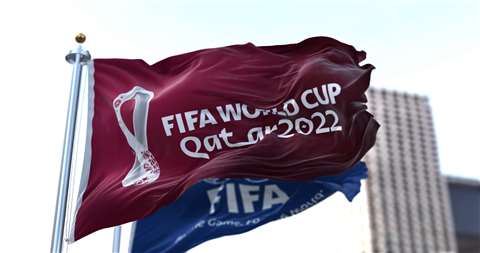 Qatar were announced as hosts in 2010. (Photo: AdobeStock)

“For years, the suffering of those who made this World Cup possible has been brushed under the carpet. It is about time FIFA and Qatar came together to work on a comprehensive remediation programme that puts workers at its centre and ensures that no harm remains unaddressed.”

Amnesty is also calling on FIFA to ensure that the awarding of all future tournaments and events follow a “rigorous assessment of risks to human rights” to avoid further human rights abuses.