Despite the higher uptake of digital technology in the region, 92% of European construction professionals still have "concerns about the future of digital transformation, highlighting the need for a more human-centric approach", says InEight. (Photo: Adobe Stock)

A new survey has found that 96% of surveyed construction professionals in Europe are very or fairly optimistic about their organisation’s growth prospects for the next year - up significantly from 89% in the same survey in 2021.

The report, by construction software company InEight, found that the biggest drivers for growth were data collection, analytics and insights, although more than 90% of respondents in Europe said there needed to be improvements in the management of change and the implementation of new technology.

The survey, which looked at 300 of the world’s largest capital project owners and contractor construction professionals across Europe, North America, and APAC, showed that Europe is the most digitally mature region with the highest proportion of digital strategies in place.

European respondents reported a significant increase (+8% year on year) in spending on construction and capital projects, while resilience also remains comparatively high, with 94% of respondents considering their organisation to be very or fairly resilient, compared to 91% globally.

However, in a departure from last year’s survey, the completion of projects on time and on budget has fallen dramatically (-16% and -8%, respectively).

In the context of the Ukraine war, inflationary pressures and supply chain problems, European respondents highlighted unmanaged or unexpected risk (53%) as the most influential factor on whether a project will be completed on time and to budget, followed closely by communications gaps with stakeholders (52%).

Jake Macholtz, CEO of InEight, said; “Everyone we speak to is talking about growth opportunities for both owners and contractors. The optimism, resilience and confidence of the industry are almost tangible it’s so strong.

“This is especially encouraging given the economic backdrop that organisations are operating within and the challenges associated with digital transformation. However, it’s also the prospect of leveraging digital technologies such as artificial intelligence, machine learning and automation that is keeping spirits high in Europe.” 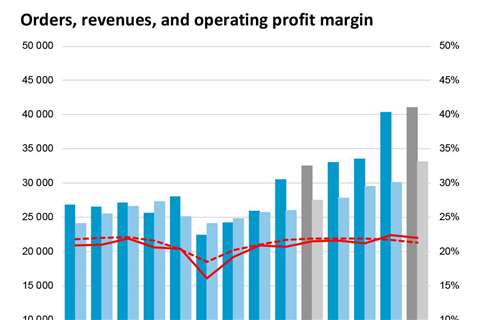 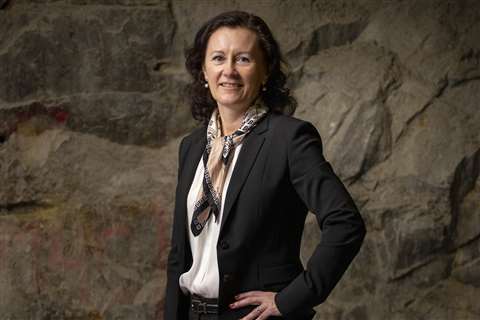 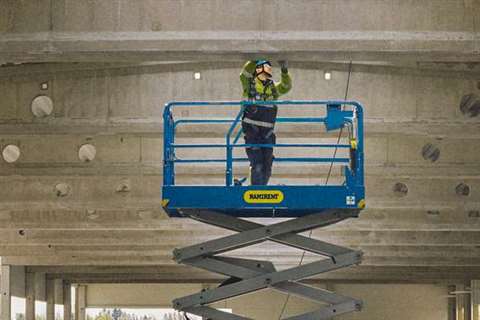 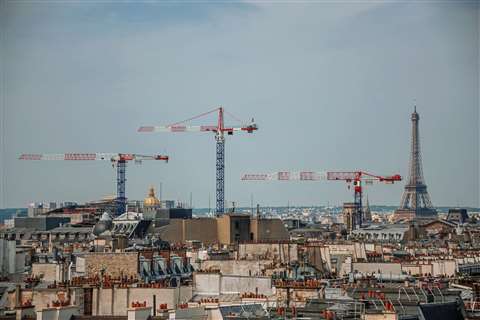