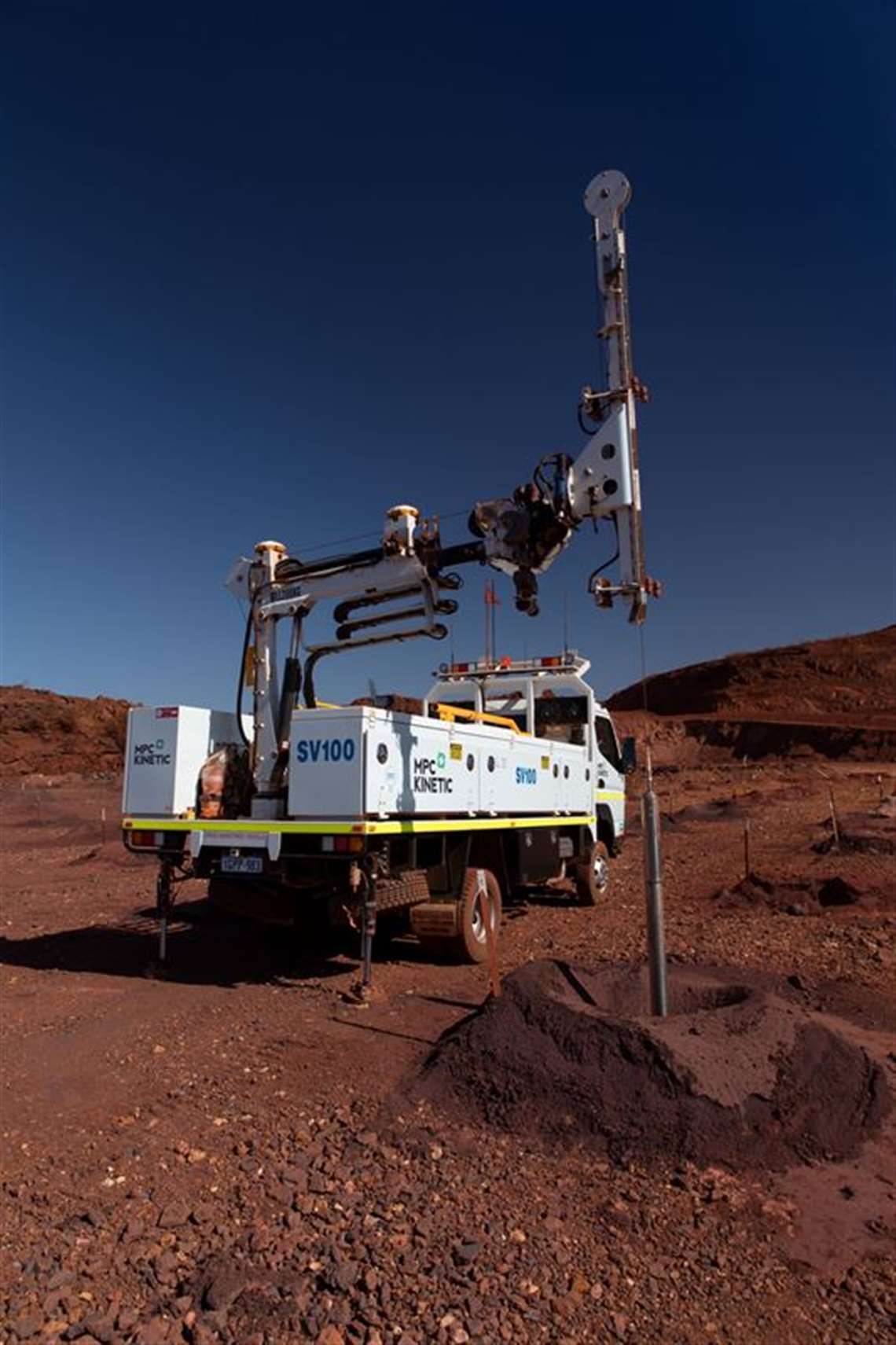 Australia-based KLS, which last year reported revenues of AUD$30 million (US$23 million), is a subsidiary of MPC Kinetic Holding and employs around 180 people.

The company is known for its flagship service product OreSight, which collects borehole assay data and grade information in near real-time.

It allows mining – and companies in the geotechnical engineering and environmental management sectors – to produce more detailed blast pad models, that can then be used to make “improved decisions on production and ore blending”.

Helena Hedblom, Epiroc’s President and CEO, said, “Together, we will provide a wide range of smart products and services that strengthen mining customers’ end-to-end productivity, and we look forward to bringing OreSight to our customers around the world.”

The value of the acquisition was not disclosed. It is expected to be completed by the end of this year’s second quarter.

One of several investments recently made by Epiroc, it follows the company’s acquisition of the South Korean hydraulic breaker manufacturer DandA Heavy Industries, which was announced just last month.

April 2021 also saw Epiroc move further forward with its plan to develop battery-electric versions of its entire equipment range, with the addition of Canadian company Meglab.

Meglab, which is based in Quebec, Canada, designs, manufactures and installs electrification and telecommunication products for mining and infrastructure companies.

Alongside this string of acquisitions, the manufacturer has also launched a three-year collaboration project with several mining companies, equipment and system manufacturers and universities.