Doosan Infracore announced that it has completed manufacturing of the company’s first prototype battery pack, a move that the company said will accelerate its battery pack business and the development of electrified products.

The company said it expected to produce its first battery-powered 1.7-ton electric excavator in early next year after undergoing equipment mounting tests. 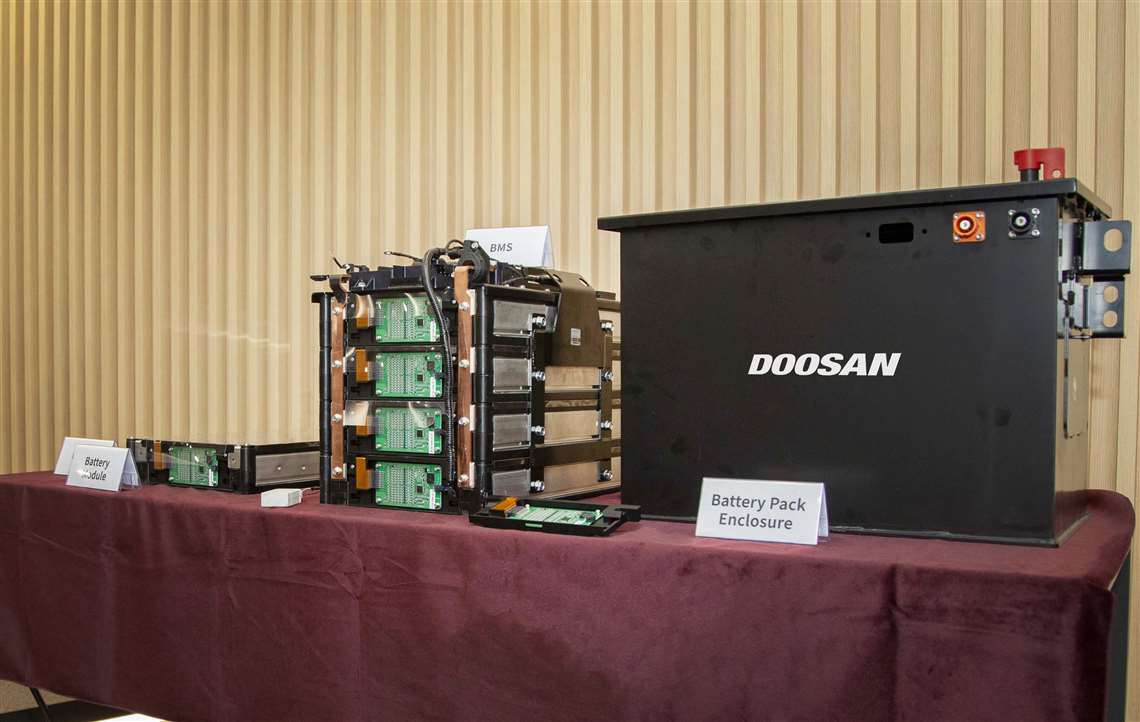 Doosan Infracore said it has developed its first prototype battery pack, a significant step in the development of electrified products.

The battery pack is the form of a battery system installed with an electric motor. Various control and protection systems such as the battery module, battery management system (BMS) and cooling system are included. A number of battery cells are bundled into a frame together as a single unit.

Doosan Infracore said its battery pack has the advantage of a flexible design using standardized cylindrical battery cells that can be configured to meet specific capacity and voltage requirements. The battery management system also applies a standardized and common design, making it possible to configure a battery pack with up to 32 modules for either series or parallel installations. A structural adhesive is used to connect the battery cells and a wire bonding technology is applied electrically to improve energy density and stability, the company said.

Doosan Infracore has been promoting its development of battery packs after reviewing the feasibility of the Electric Powerpack business last year. With this prototype, it is expected to produce its first battery-powered 1.7-ton electric excavator in early next year after undergoing equipment mounting tests.

A Doosan Infracore official said that “it is possible to install battery packs on all equipment that can move with electricity, such as construction machinery, agricultural machinery, golf carts, etc.” The official added that the battery pack business is “aiming for annual sales of more than 500 billion won (approximately US$450 million) in 2030.”

“As the leading engine company in Korea, we have developed a variety of engines, including vehicles, ships, industrial and defense engines, and are exporting to Germany, the home of the engine, and to Europe and China,” said Dong-Yeon Son, president and CEO of Doosan Infracore. “In the midst of a huge paradigm shift, we will accelerate the development of hybrid powertrain and electrification technology to establish ourselves as a global engine market leader.” 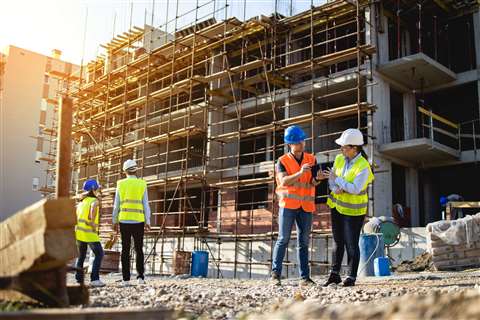 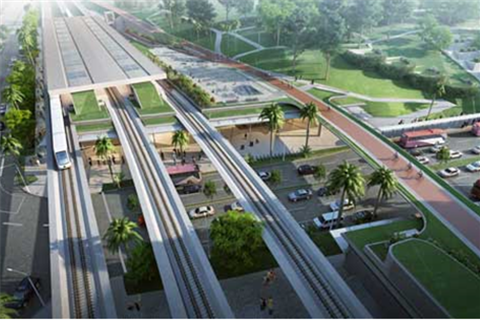