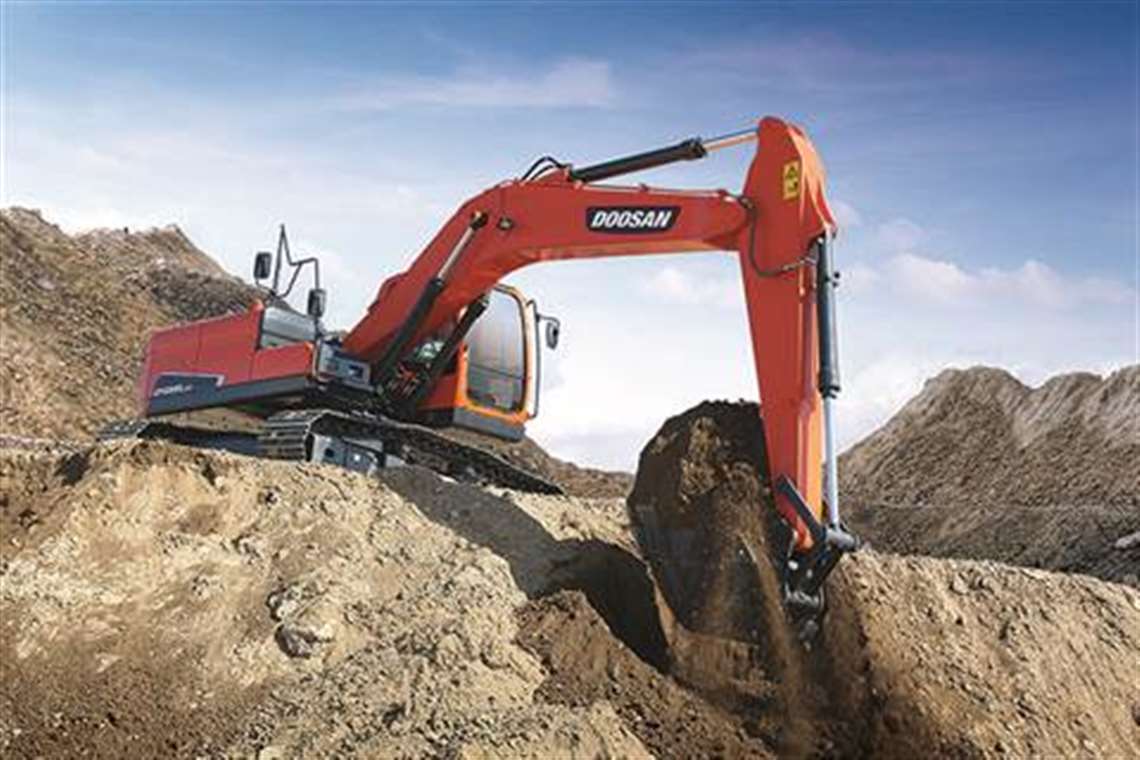 A Doosan excavator - the company is investing in new technology

To advance unmanned solutions in the autonomous compact equipment market, Doosan Bobcat has acquired a stake in Ainstein, a US-based business that develops radar technology.

The two companies’ cooperative relationship began in 2018 with the joint development of radar sensor technologies required for automation of construction equipment.

Ainstein’s innovations include radar sensors used by drones for air mobility. Doosan Bobcat said that Ainstein has both the hardware and software capabilities to continue advancing its sensors’ performance.

According to a Doosan Bobcat release, the Korean corporation decided to make the equity investment to establish a stable long-term partnership with Ainstein to accelerate the production of unmanned vehicle technology.

That sector is growing rapidly, according to Doosan Bobcat, not only for automobiles but also for compact construction equipment. The manufacturer added that its strategy involves occupying the unmanned solution market with early pre-emptive investments, such as its stake in Ainstein.

Doosan Bobcat said the company will incorporate key radar technologies into its product lines, “as early as possible.” 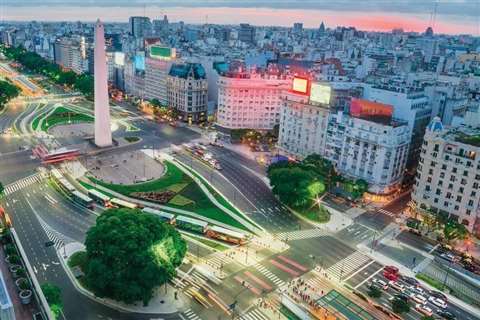