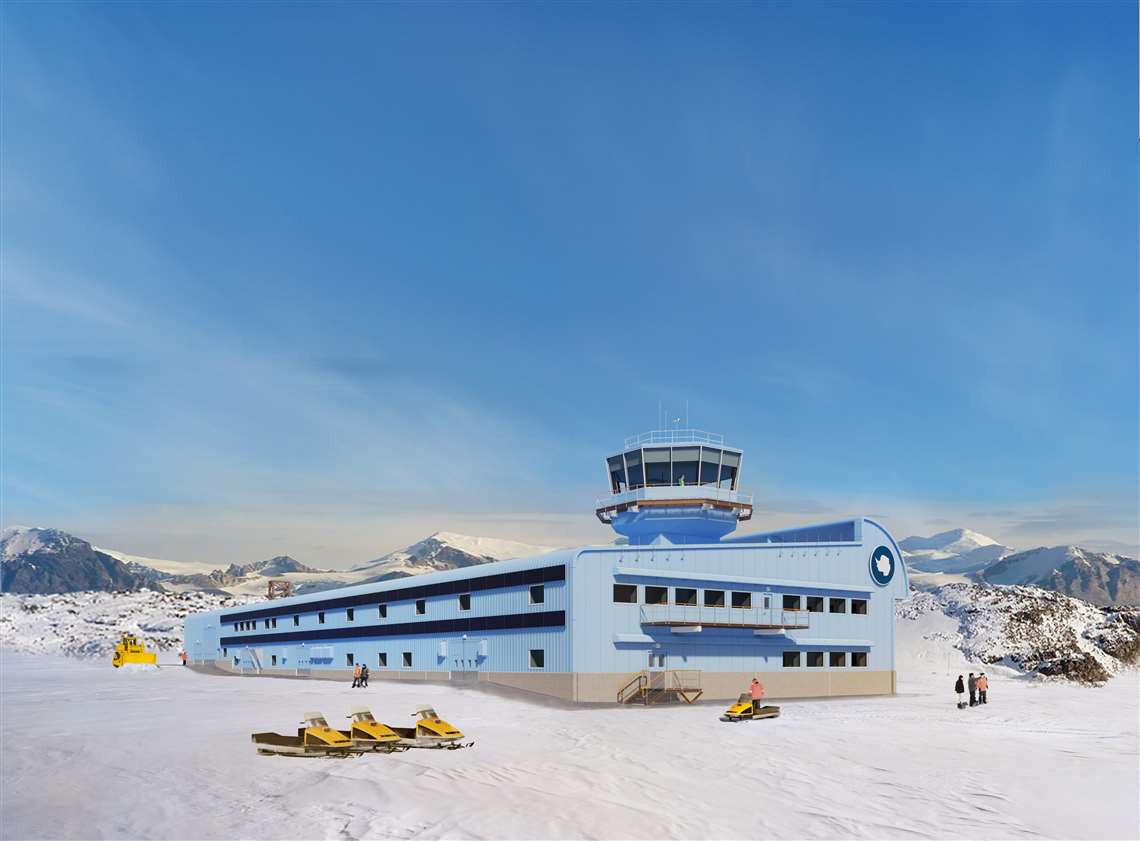 A team from construction companies Bam, Ramboll and Sweco have arrived in Antarctica to continue constructing the Discovery Building at the British Antarctic Survey’s (BAS) Rothera Research Station.

Construction can only take place during a short window during the Antarctic summer months, avoiding the harsh, dark winter.

This season the team aims to complete the pre-cast concrete foundations, ground floor slab, rock anchors and stub columns, as well as drainage and the perimeter wall, before returning in December to complete the outer structure.

To avoid the risk of introducing Covid-19 to the Rothera Research Station, the construction team spent two weeks in quarantine and had three Covid-19 tests prior to making the 11,000km voyage by ship.

The new scientific support facility is named the Discovery Building and is part of the Antarctic Infrastructure Modernisation Programme (AIMP). Facilities in the new two-storey 4,500m2 building include preparation areas for field expeditions, offices, a medical centre, recreational spaces and science workshops.

The Discovery Building is designed as a thermally-efficient envelope to minimise energy use, along with heat recovery generators and photovoltaic solar panels. It also has a snow and wind deflector – said to be the largest of its kind in Antarctica – to minimise time spent removing snow accumulation from around the building.

The project is delivered by the Antarctic Infrastructure Modernisation partnership, which includes construction partner BAM and their team, design consultants Sweco, Hugh Broughton Architects, with Ramboll acting as BAS’s Technical Advisers, with their team NORR architects and Turner & Townsend.

Maurice Siemensma, project manager at BAM said, “Although this year’s construction season has been shortened, we have put together a programme to ensure we can continue progress on this crucial piece of infrastructure, which will support the construction works in the coming season substantially.” 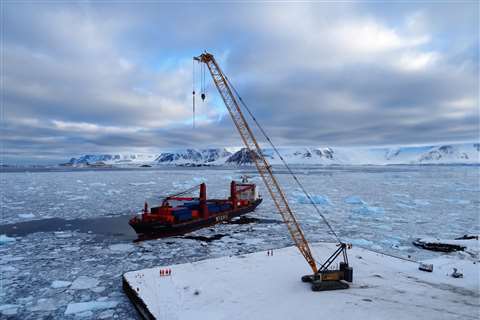