A new study has concluded that widespread adoption of cutting-edge technology has the potential to significantly aid the construction industry’s efforts to cut carbon emissions, as well as increasing productivity and reducing project costs.

The research team tested its framework on the construction industry in the UAE, which is currently growing at an unprecdented rate of 9% per annum. Picture courtesy Al Faris

Researchers from the UK’s Middlesex University and University of Exeter Business School created a Construction 4.0 framework to examine the potential impact on construction of technologies including the Internet of Things (IoT), blockchain, drones, AI and self-healing materials.

The research team drew on academic research undertaken over the past 10 years, as well as sending out a survey to 1,000 industry professionals, ultimately classifying construction technologies in four categories: ‘digitalisation’, ‘automation and advanced manufacturing’, ‘integration and collaboration’, and ‘intelligent environment’.

The study concluded that an increase of around 20%, across all categories, was likely in the next five years.

At the forefront of technologies for the industry, the study highlighted the Internet of Things, through its ability to track and monitor equipment and materials.

Robotic technology, drones and 3D printing were also expected to move into the construction mainstream, as well as collaboration technologies, such as BIM (building information modelling).

The research team concluded that the environmental benefits of using currently available technologies included savings in energy, water, materials and human resources, adding that they were capable of reducing the cost of projects and the operational cost of buildings.

The study did, however, highlight some concerns from survey respondents, including the potential for industry job losses.

The framework was tested through a real-world case study of the construction industry in the United Arab Emirates (UAE). According to Nazrul Islam, Associate Professor of Innovation/Entrepreneurship at the University of Exeter Business School, however, it has “huge potential to be adapted and applied to other countries, with several trends, conflicts, approaches, methods and gaps identified, all of which help to understand better and improve the adoption of Construction 4.0 technologies and guide future research.” 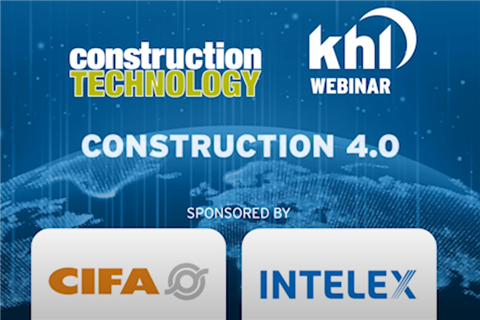 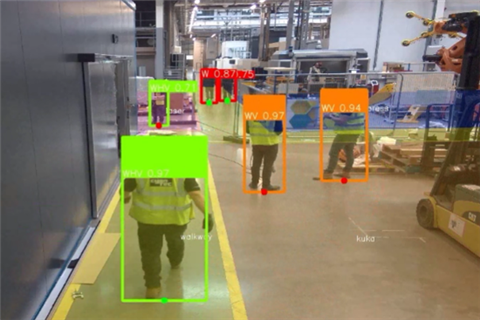