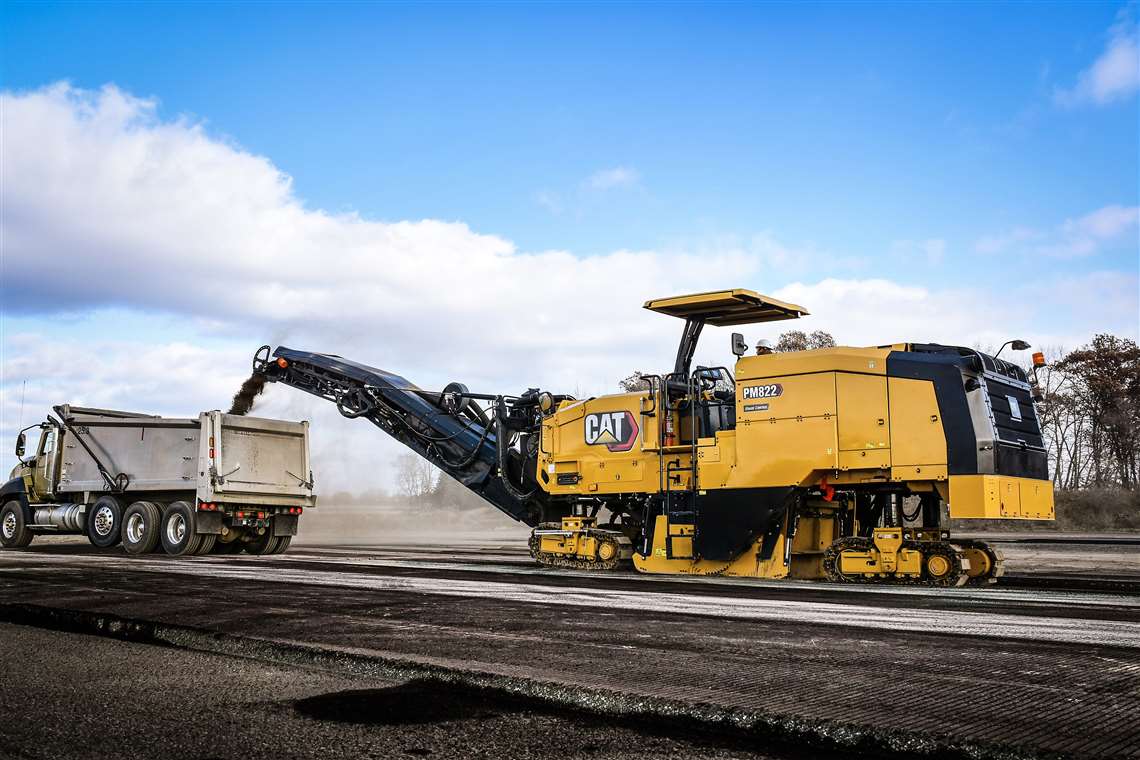 Caterpillar has upgraded its range of half-lane cold planers with new technology and engines, as part a product update that the manufacturer said demonstrated its “commitment to milling customers.”

Based on customer feedback, the new product updates aim to make the machines easier to use and cheaper to own and run.

Technology upgrades include the manufacturer’s integrated Cat GRADE with Grade and Slope system. According to Cat, the technology allows operators to produce accurate and repeatable cutting results and includes automated features such as obstacle jump and programmable cut transitions for improved milling precision.

The new planers also include a “robust” cutting system made of heavy steel and reinforced alloys for tough applications and a track undercarriage system with track geometry, which provides high tractive effort and better load distribution when milling deep cuts or through hard materials.

The third update to the range since its launch five years ago, has also seen the models fitted with improved safety features. New entry/exit lighting has been incorporated so that operators can access the platform more safely when the machine is off and wide-dispersion LED work lights provide improved visibility in low-light environments and when working a night. 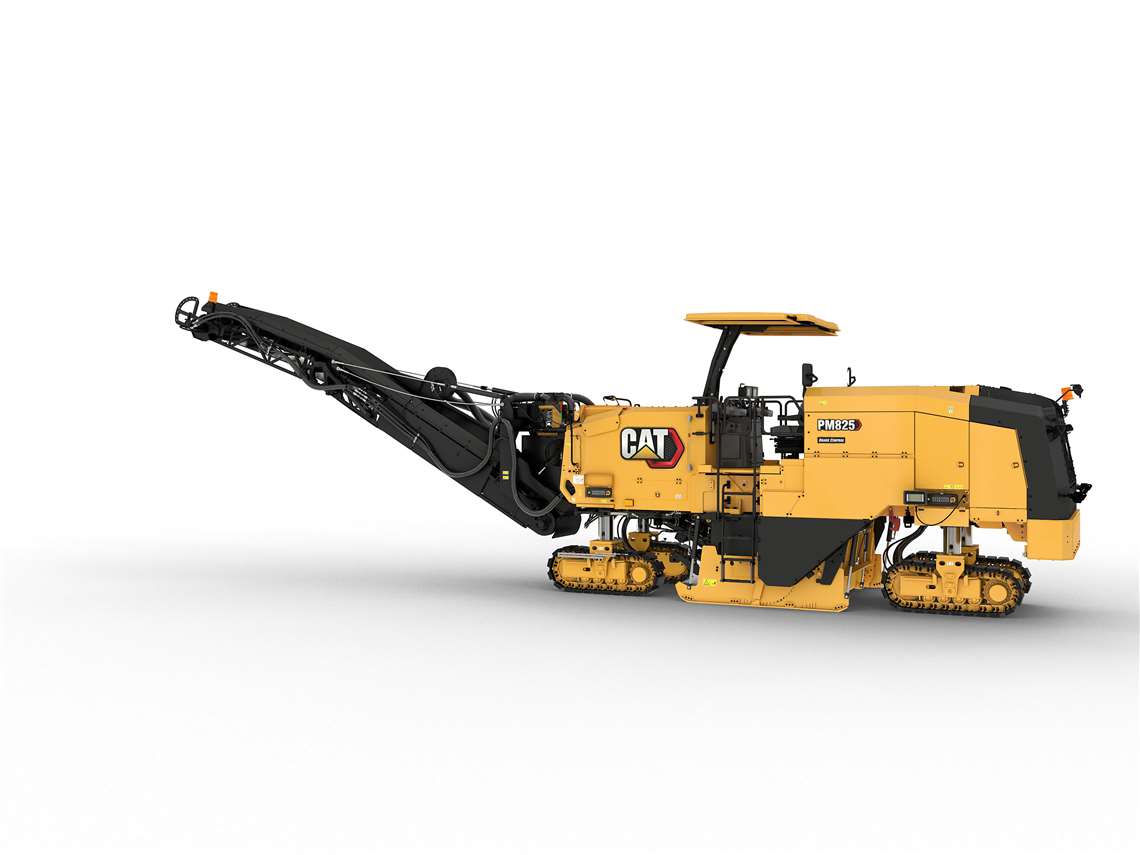 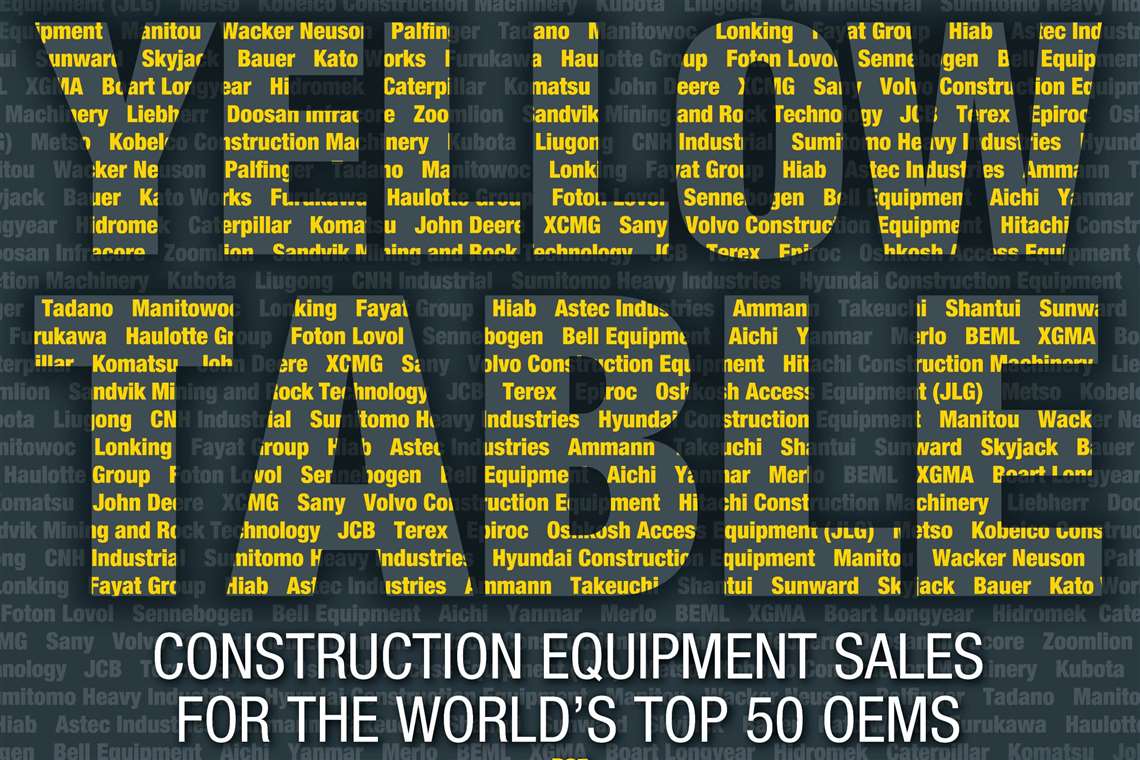 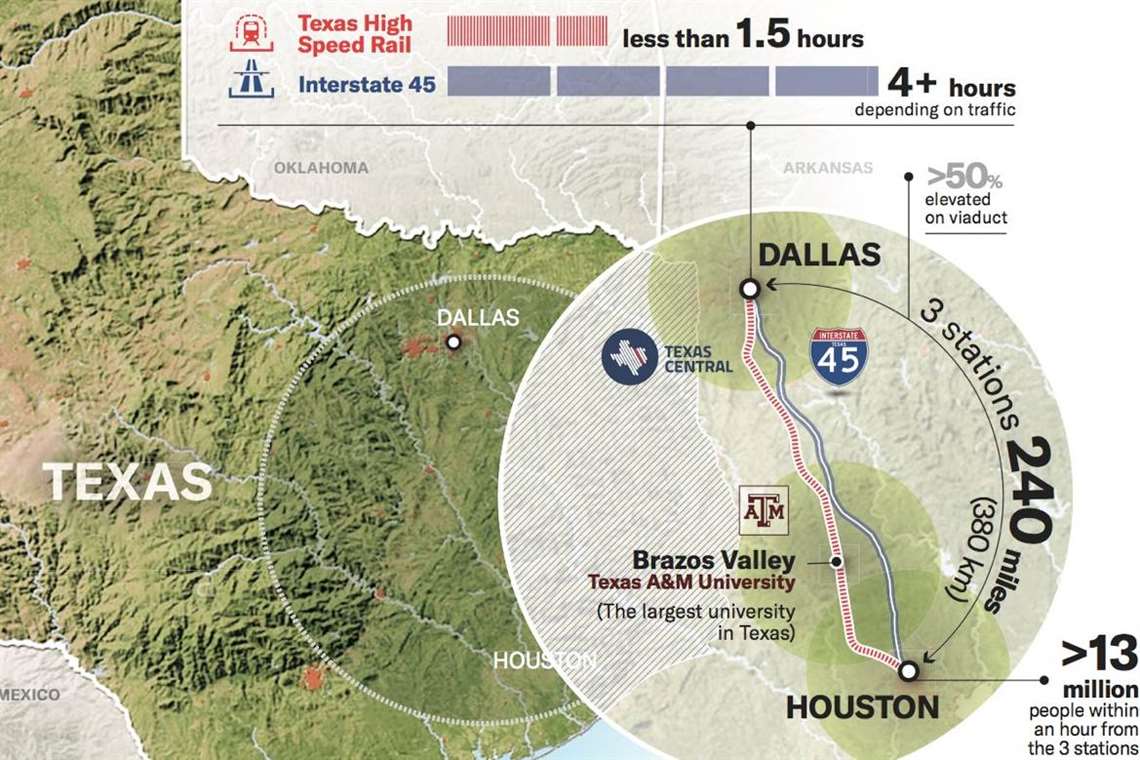