Royal BAM Group has agreed to sell its German infrastructure subsidiary Wayss & Freytag Ingenieurbau to Zech Building, in a deal worth €50 million.

Frankfurt-based Wayss & Freytag provides civil engineering and tunnelling services across Germany and internationally for clients from Germany, Austria and Switzerland.

It has a turnover of roughly $500 million, employs 1,000 workers and its current major projects include the construction of the Femern Belt tunnel, which is being undertaken as part of a joint venture.

Ruud Joosten, CEO Royal BAM Group, said, ‘We are pleased that with Zech Building as the new shareholder for Wayss & Freytag Ingenieurbau, we have found a reliable partner to continue the further successful future of the company and its employees.”

The construction arm of Zech Group, Bremen-based Zech Building specialises in large scale real estate development and provides a full value chain of services for a range of projects, such as shell structures, turn-key-ready buildings and the refurbishment and upgrading of existing buildings.

It’s acquisition of Wayss & Freytag is the second major deal it has agreed with BAM - having acquired BAM Deutschland in October of 2021.

BAM, which in February of this year also sold its Belgian subsidiary BAM Galère to construction firm Thomas & Piron Group, said the divestment of the businesses are part of a strategic growth plan to focus on its core markets in the Netherlands, UK and Ireland.

As such, the streamlining of the company’s operations is in line with a new organisational structure that aims to maximise growth opportunities and help support its clients in lowering their carbon footprint and improve sustainability.

Joosten said, “We consider the current transaction as a major step in the portfolio adjustment of our Group, based on our strategy Building a sustainable tomorrow.

“BAM focuses on growth markets in the Netherlands, the United Kingdom and Ireland, where we have scale and competitive advantage.’

The sale of the Wayss & Freytag subsidiary, which is subject to approval by the competition authorities, is expected to be completed in the third quarter of this year. 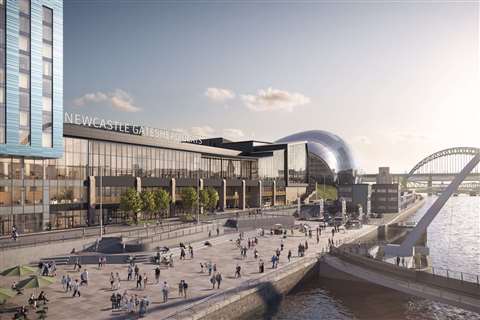 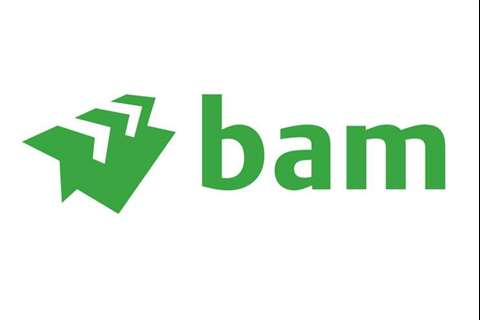